One of my purposes to see Kawayan Festival in the province of Abra was to actually visit Mr. Teofilo Garcia. Early in the morning, we passed by at his home and he was no longer there. I met his daughter Carol and told me that he was exhibiting at the trade fair at the festival venue in the town center. 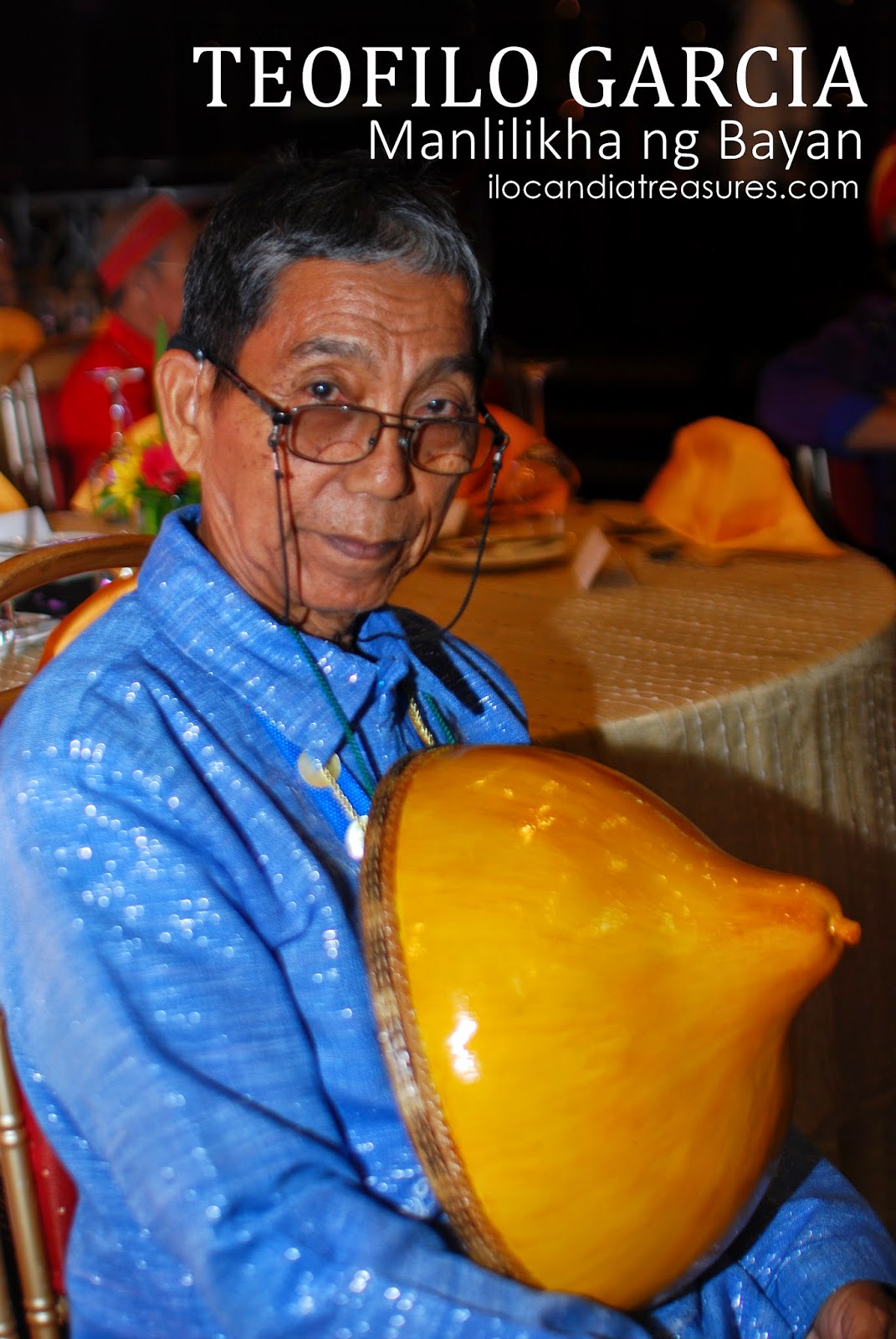 I saw him at his stall and busy displaying his items. We talked for a while and he mentioned some of his activities. He was invited to give a talk to students of one of the universities in the Cordillera and he still teaches his craft to students in one of the high school in his town. 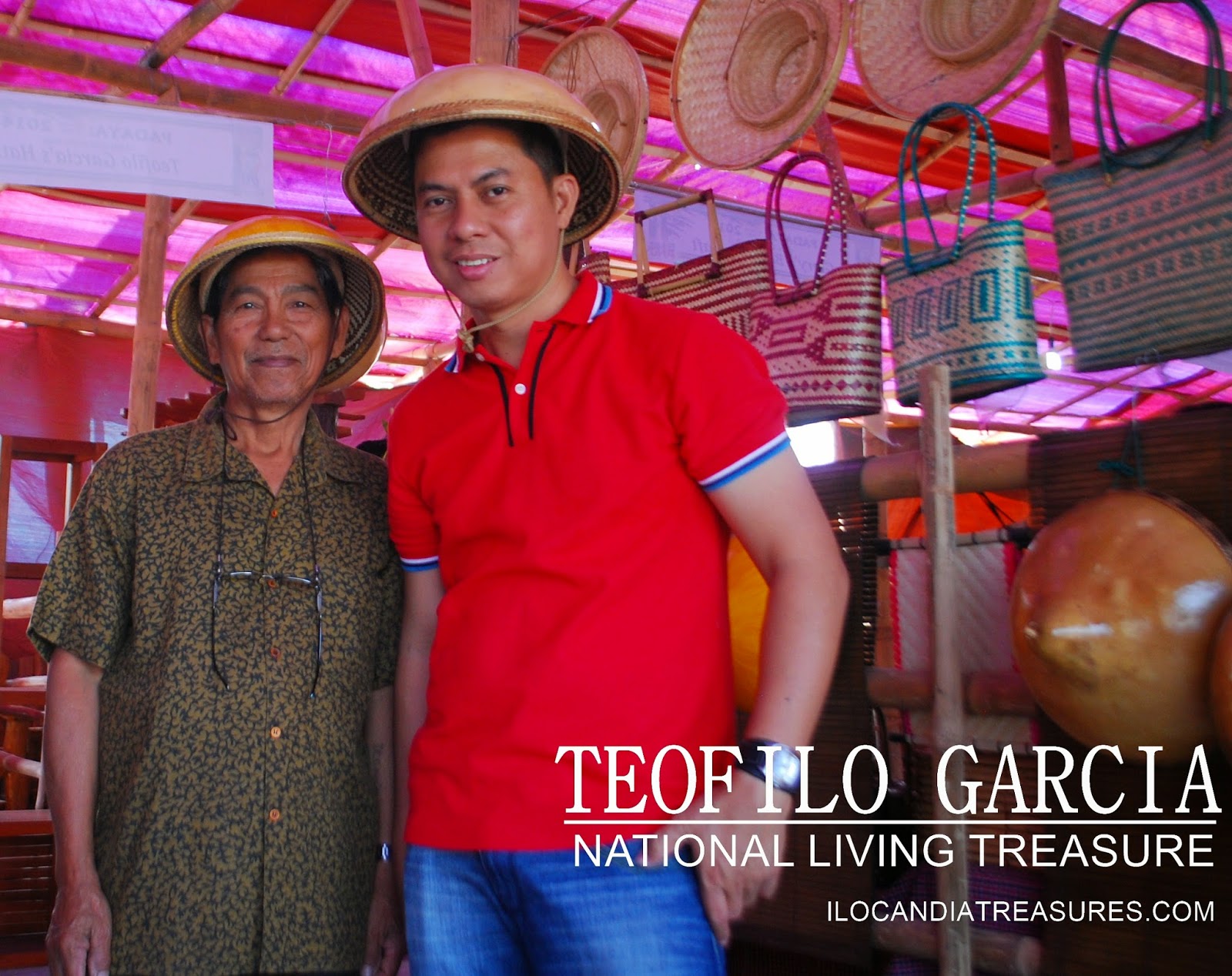 Tata Teofilo Garcia is a local of Abra and he is an Ilocano. He is a self-taught artist who makes kattukong. It is an all-weather traditional headgear made of tabungaw or gourd. He makes the gourd hat for many years now and what is laudable is that he plants, gathers and prepares by himself at his own farm the materials needed for the kattukong. He uses the local upo, rattan and bamboo for the hat. He also experiments on using other variety of tabungaw.
Because of the excellence of his craftsmanship and artistry, he was selected by the National Commission for Culture and the Arts to receive the Manlilikha ng Bayan Award in the year 2012. He was awarded at the Malacanang Palace by no less than President Benigno Aquino III.
Posted by Edwin Antonio at 8:40 PM 0 comments