Usually held in the second week of November is the mystical Helubong Festival. I was invited little over a year ago to judge one of the events of the celebration in the municipality of Lake Sebu, South Cotabato by Reden Ulo of the Sta. Cruz Mission School. 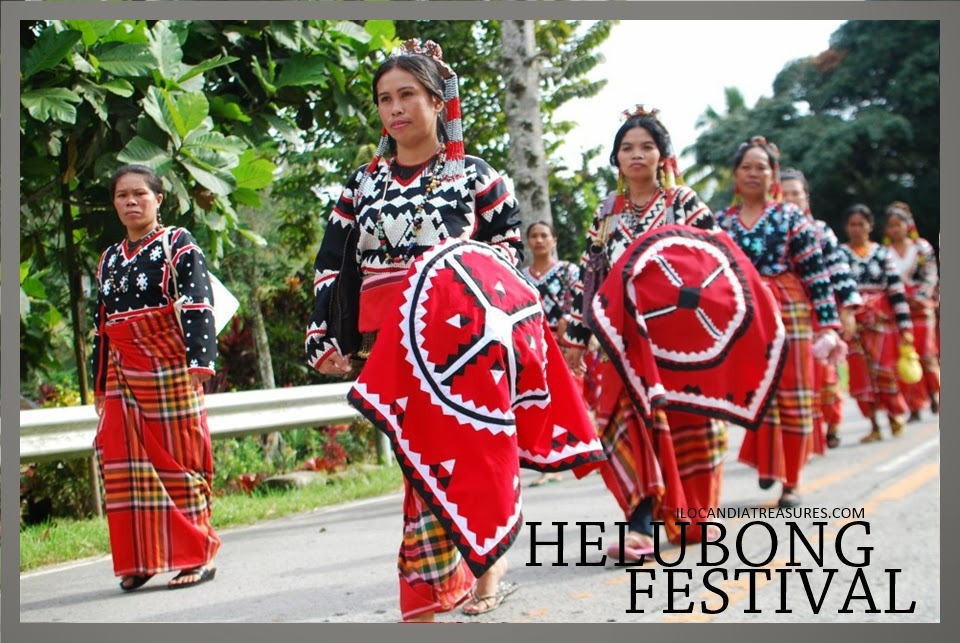 The Helubong Festival is a celebration of thanksgiving for the good harvest and abundance by the members of the T’boli community in Lake Sebu. The word means never-ending joy. True to the fact that everyone is happy during the celebration where they presented cultural performances, rituals, trade fairs among others. This is one way of the tribe to preserve and strengthen their art, heritage and culture. 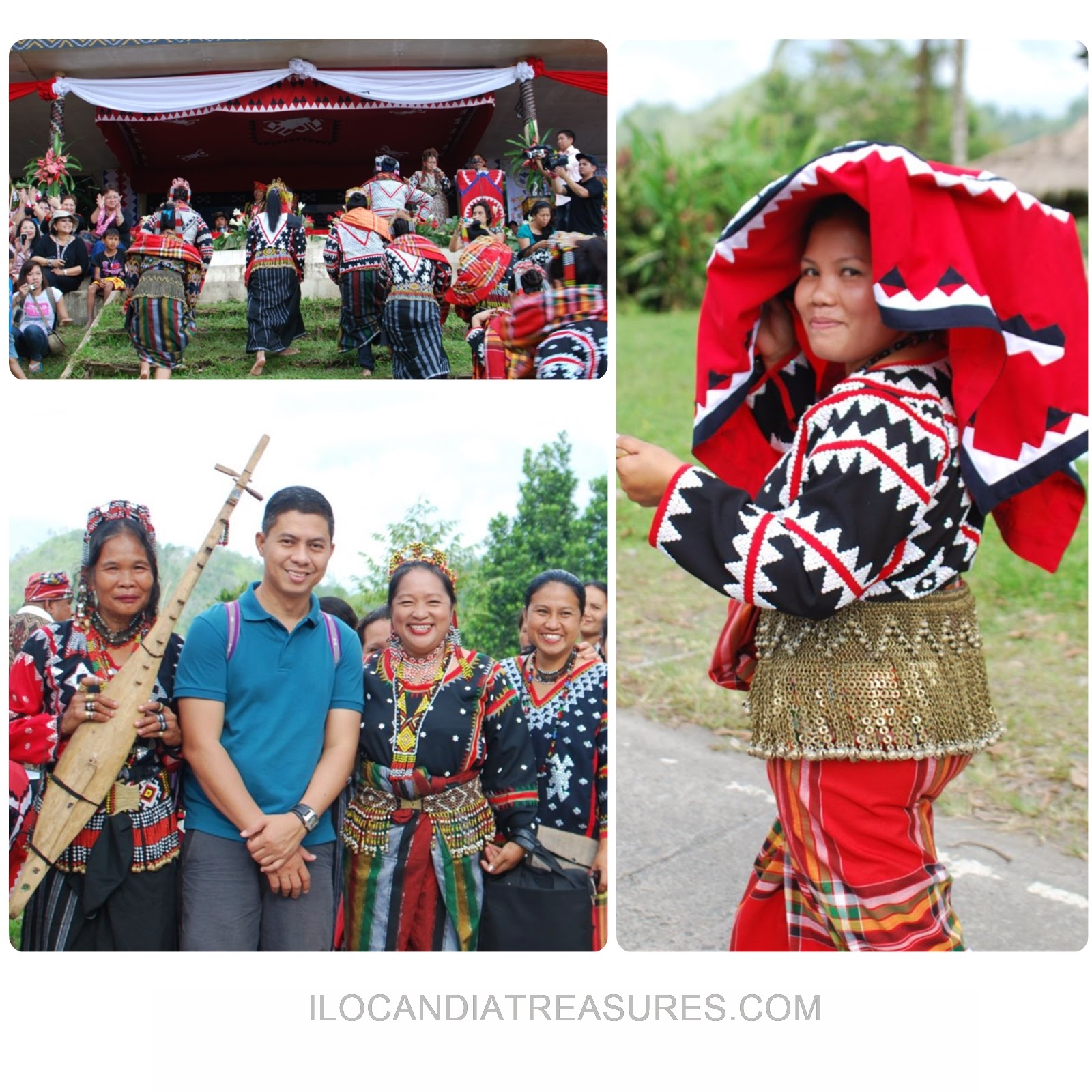 I arrived early in town in the morning and went straight to see the parade. The T’boli ladies clad in their traditional attire with a sounding brass belt and displaying their red big round hats dance on the streets. I saw an old woman bring the traditional musical instrument called hegalong. Some of the boys were on a backride to a horse. I interacted with them and followed them in their parade. 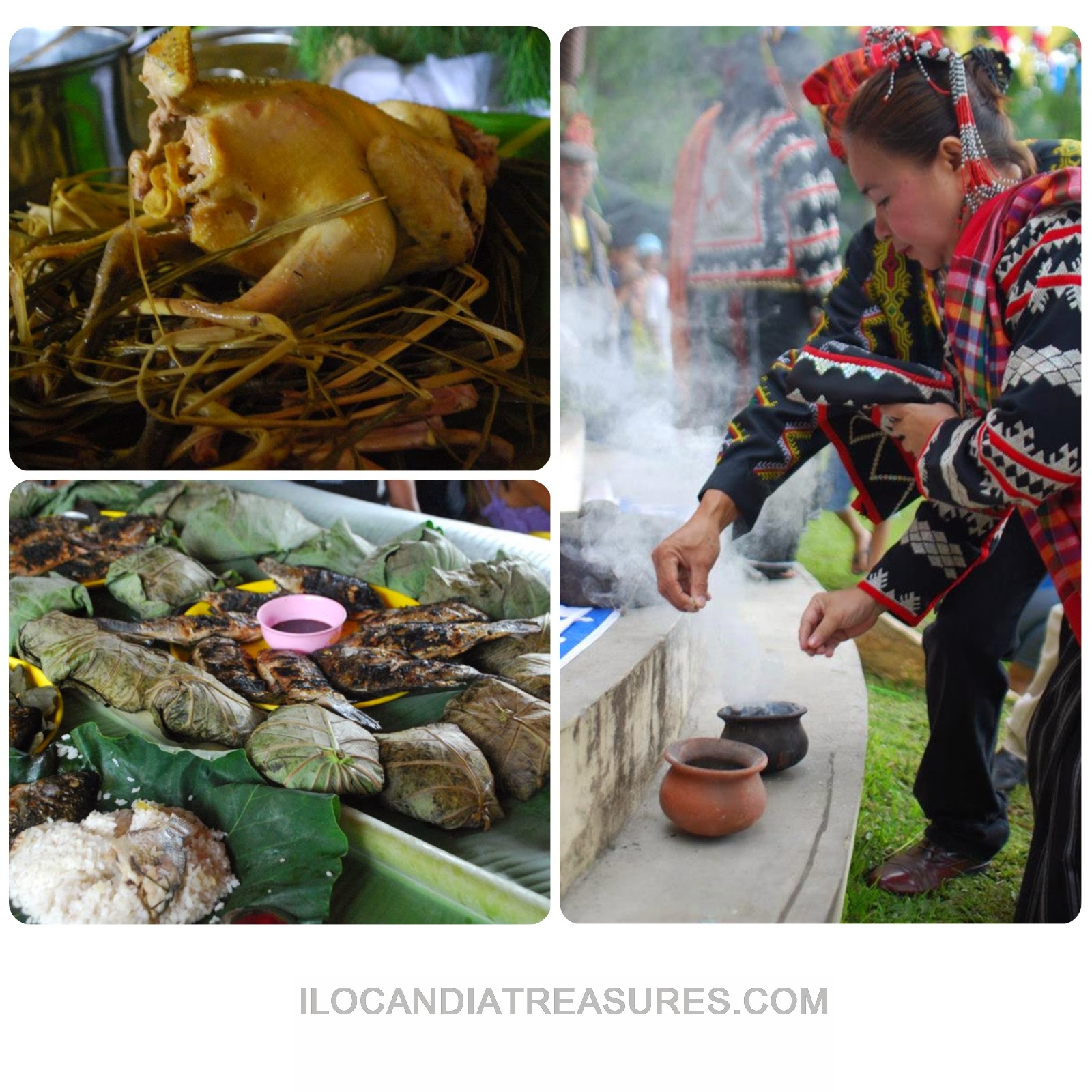 Then a ceremonial program was held. Rituals were performed with the offerings. Some people were busy attending to their stalls for the exhibit and I saw many indigenous products. Some other people were cooking tilapia, sinugba, pinangat na tilapia, other traditional cuisines and exotic food like frogs. I can say that I was the first guest to have tried the dishes they prepared especially the tasty tilapia. 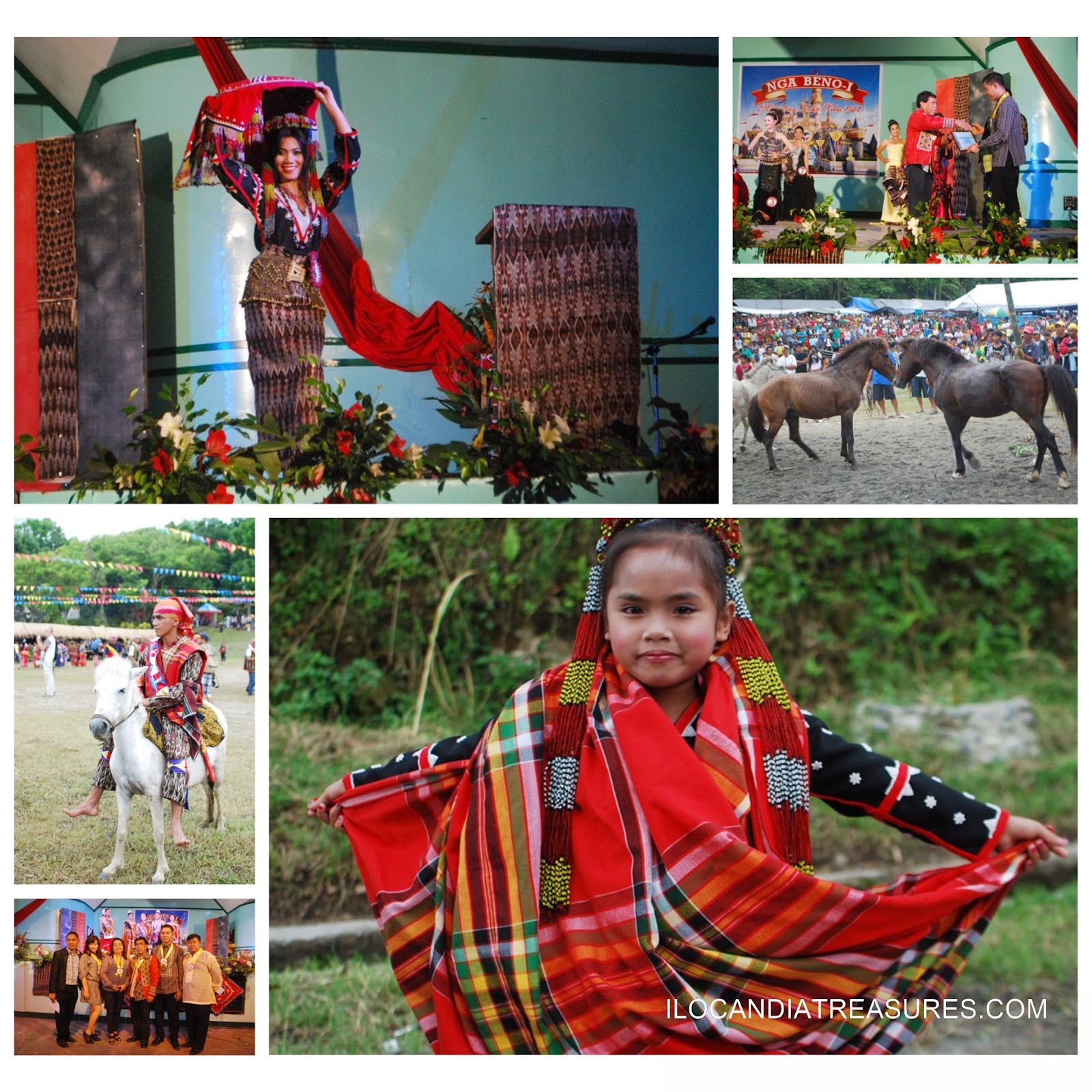 There were other activities such as horse fight that I witnessed. At nighttime, I was tasked to judge the Nga-Benoi-I or Mutya ng Lake Sebu. Young and beautiful T’boli ladies sashayed down the ramp.

This was another exciting trip to Lake Sebu and I can’t wait for another one.
Posted by Edwin Antonio at 1:29 AM