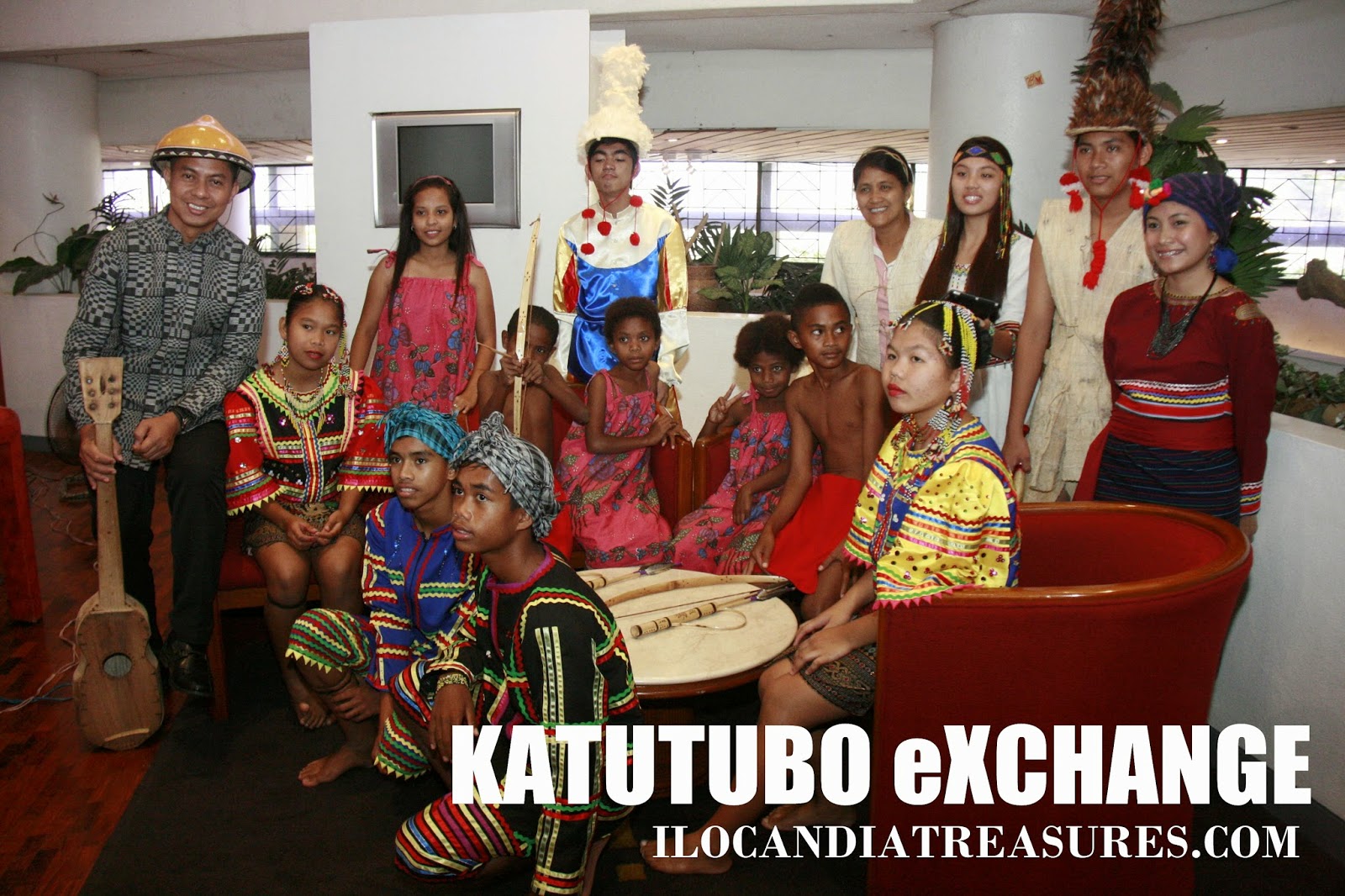 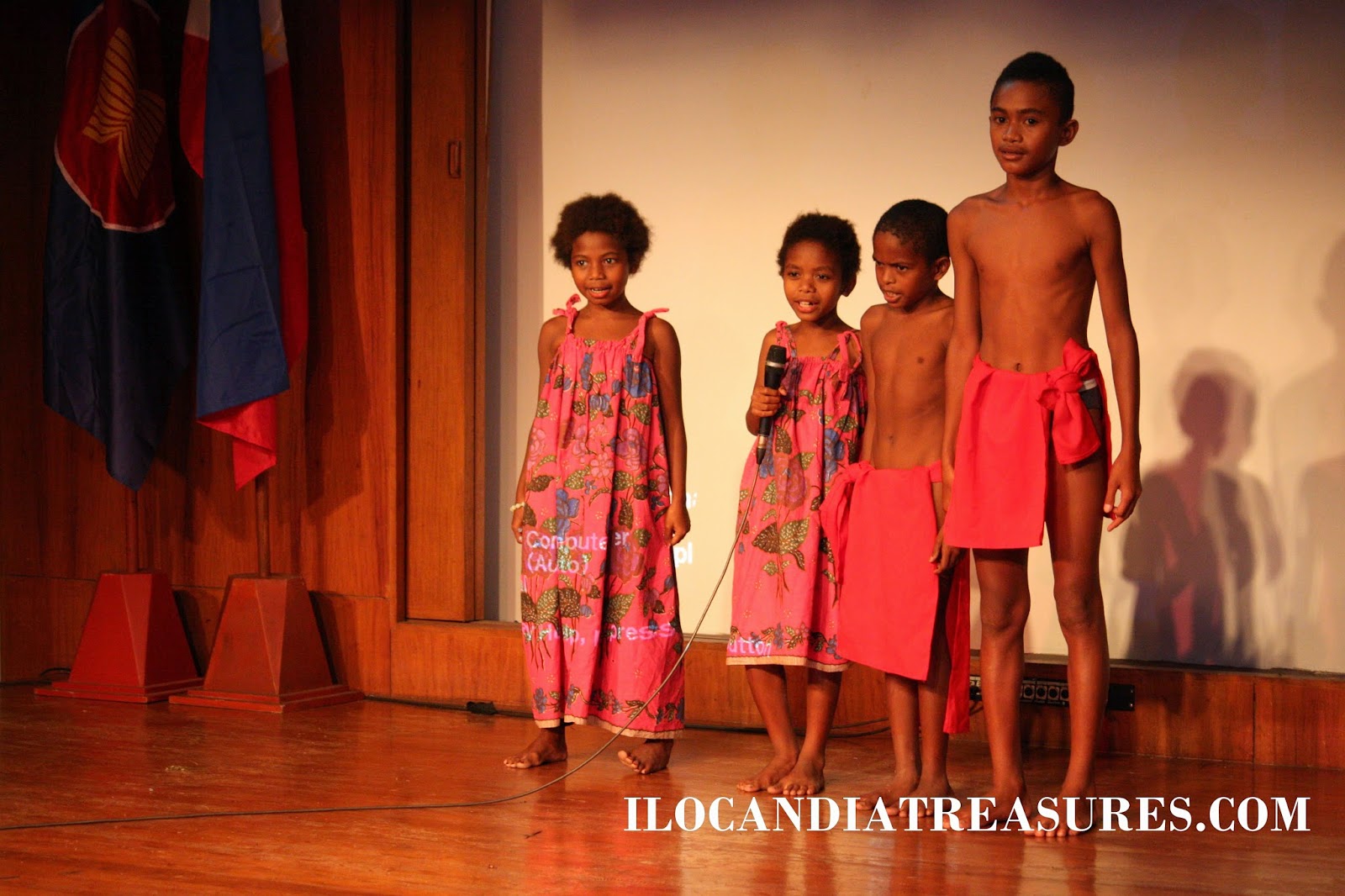 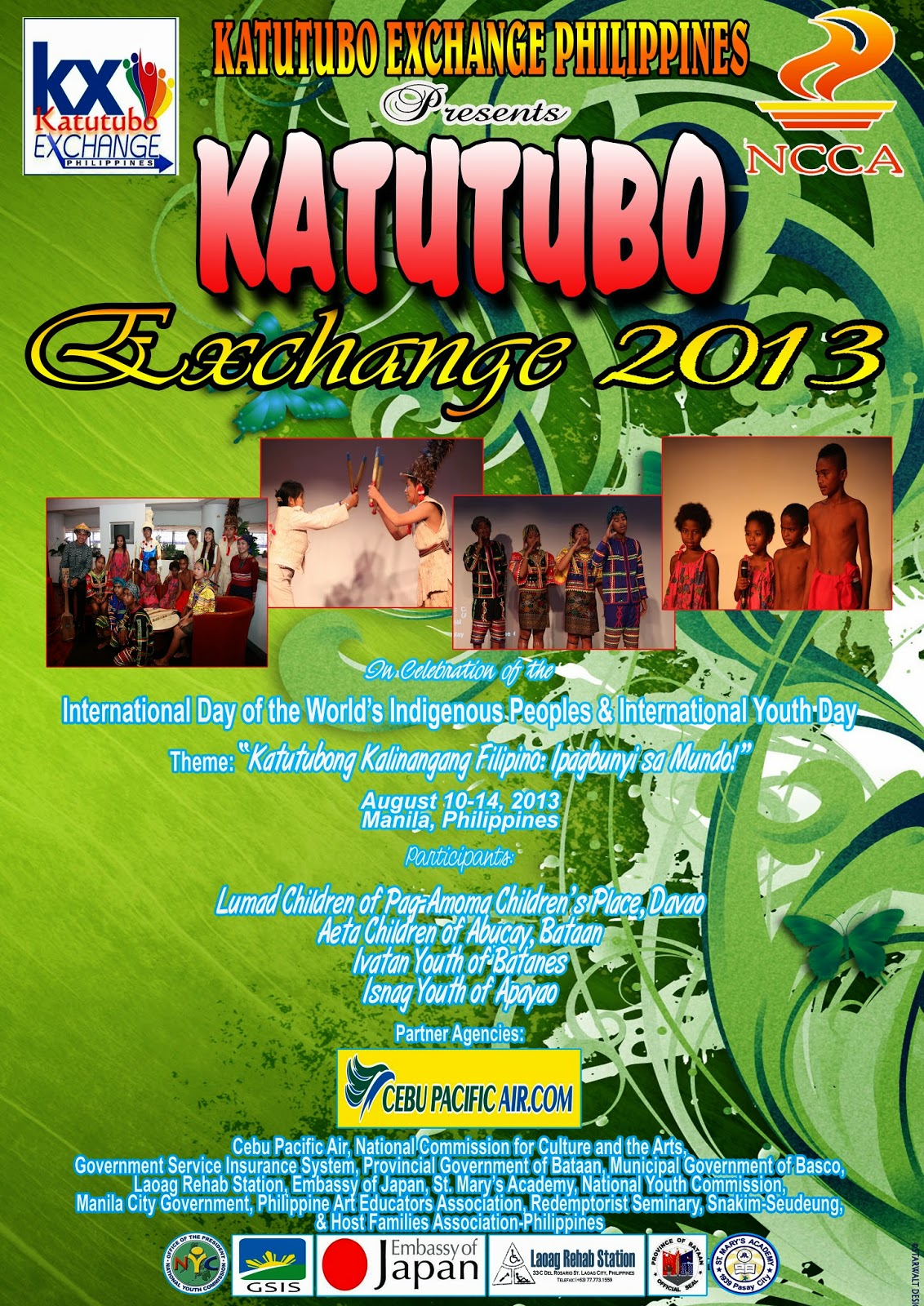 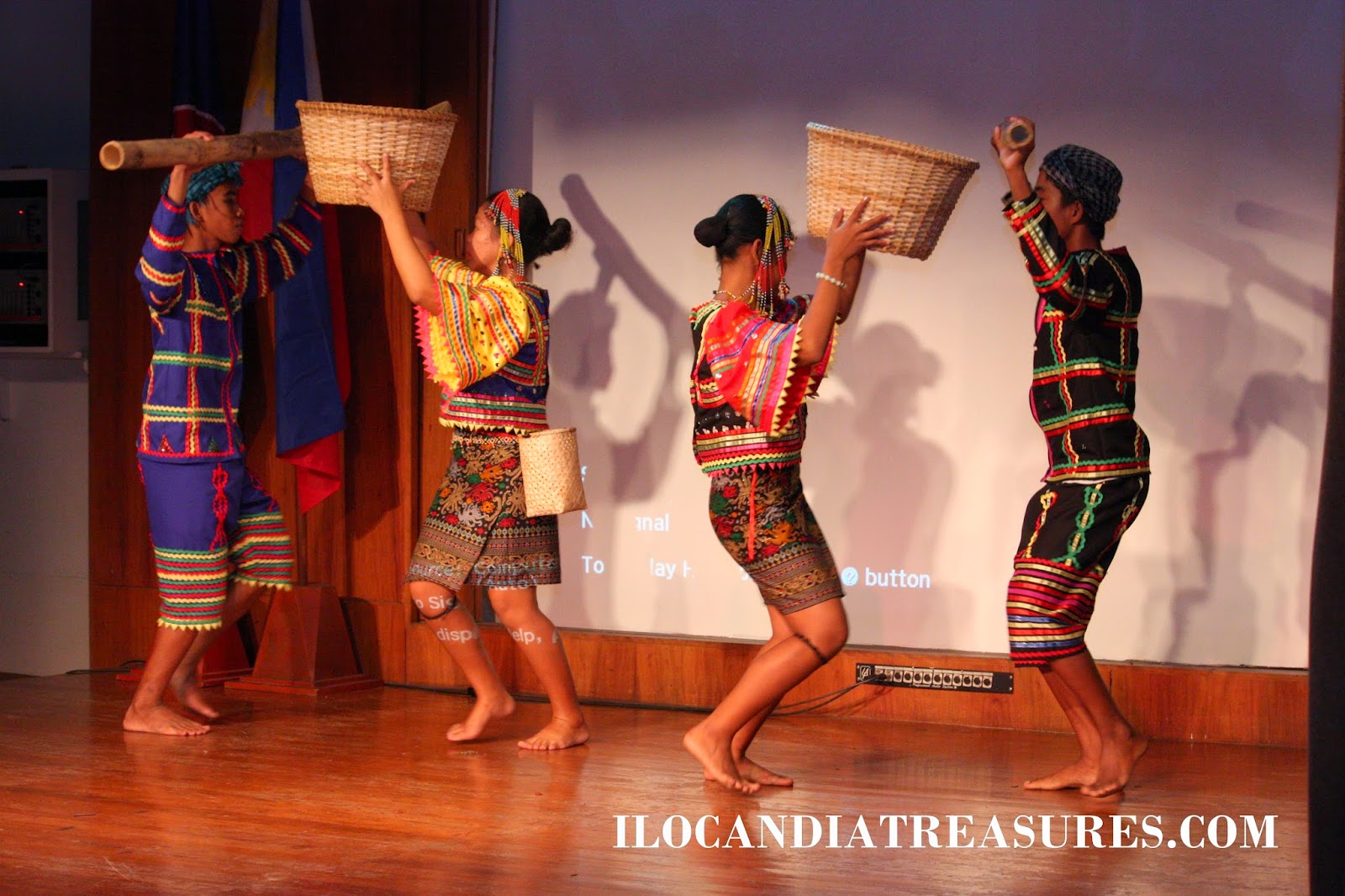 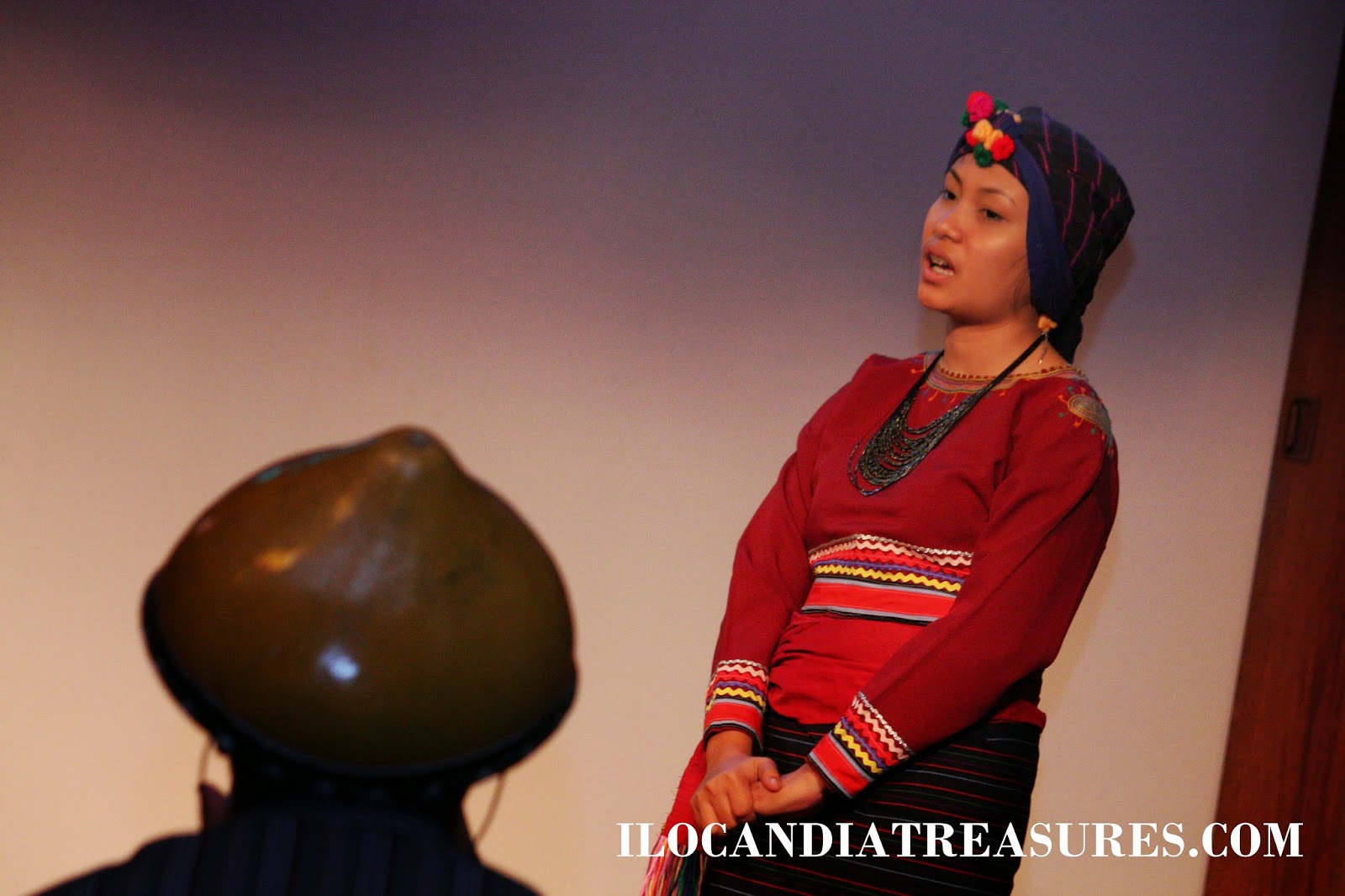 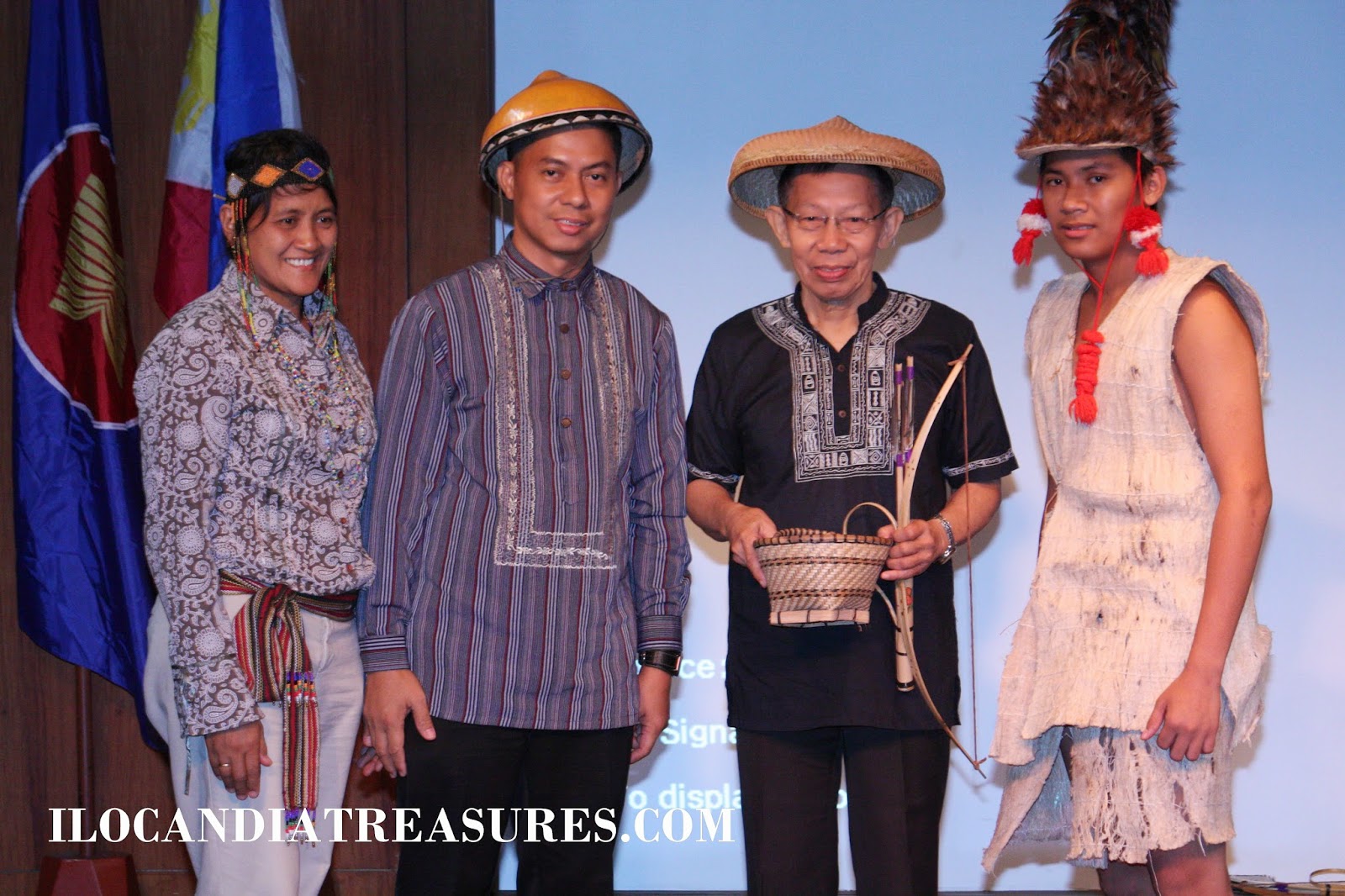 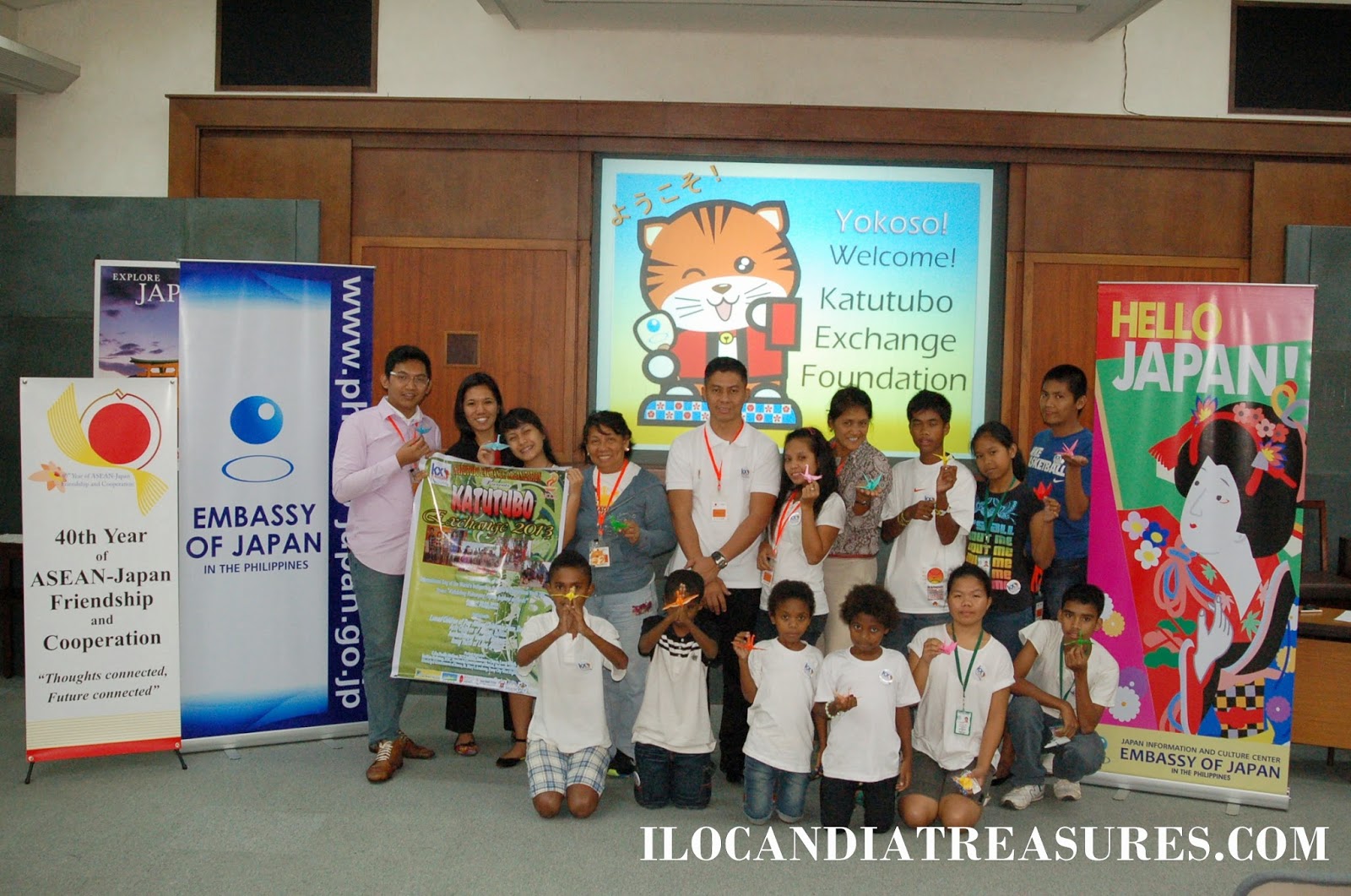 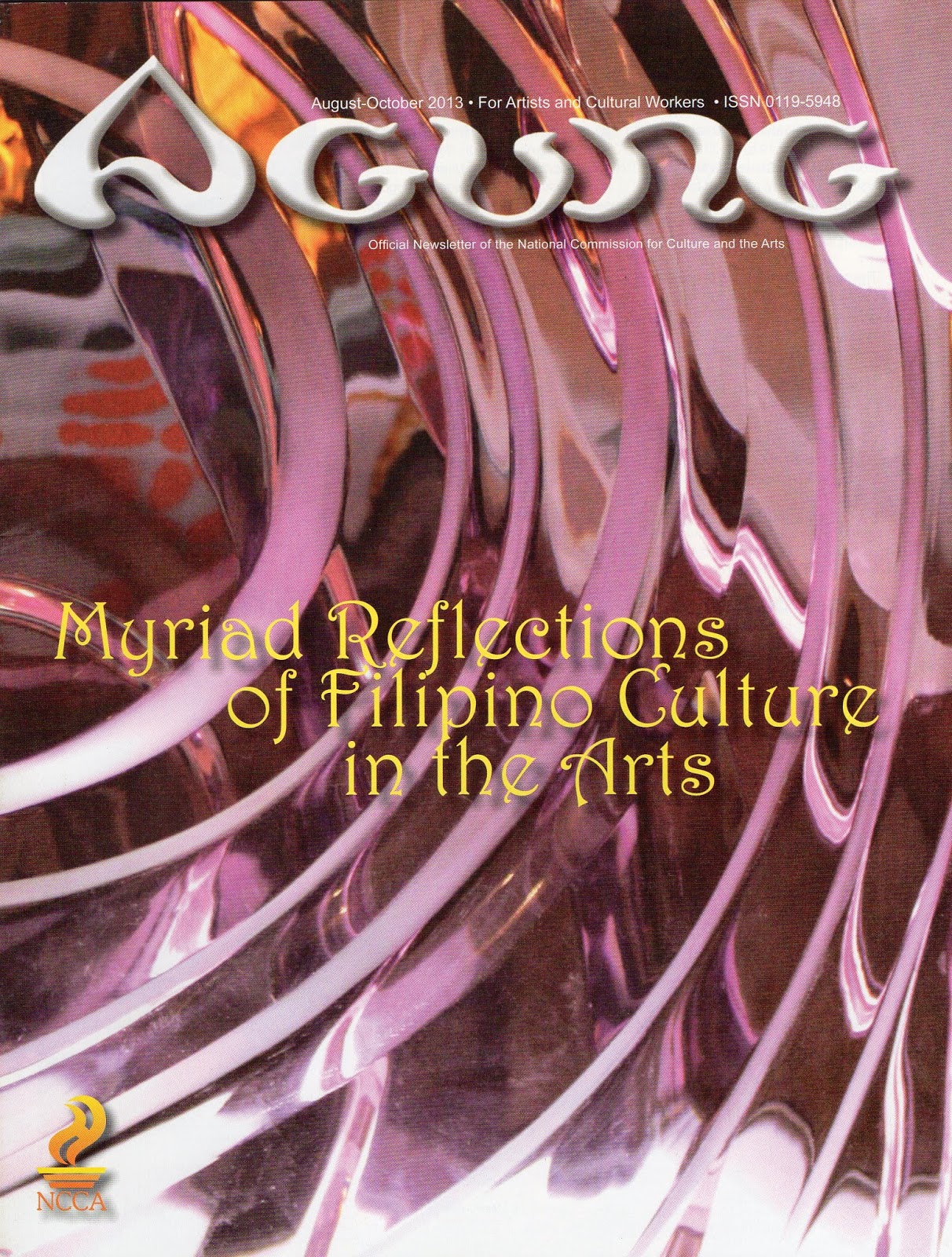 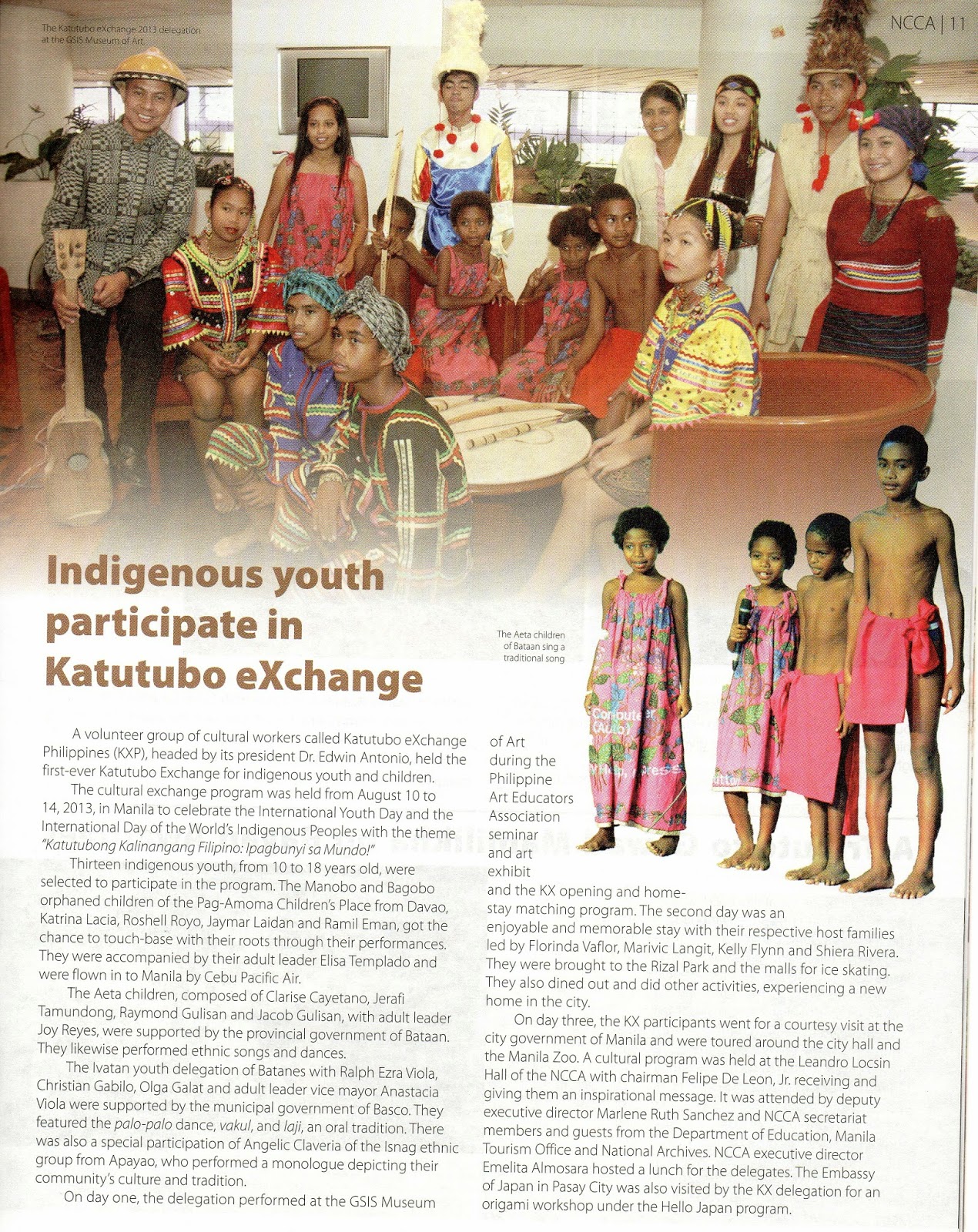 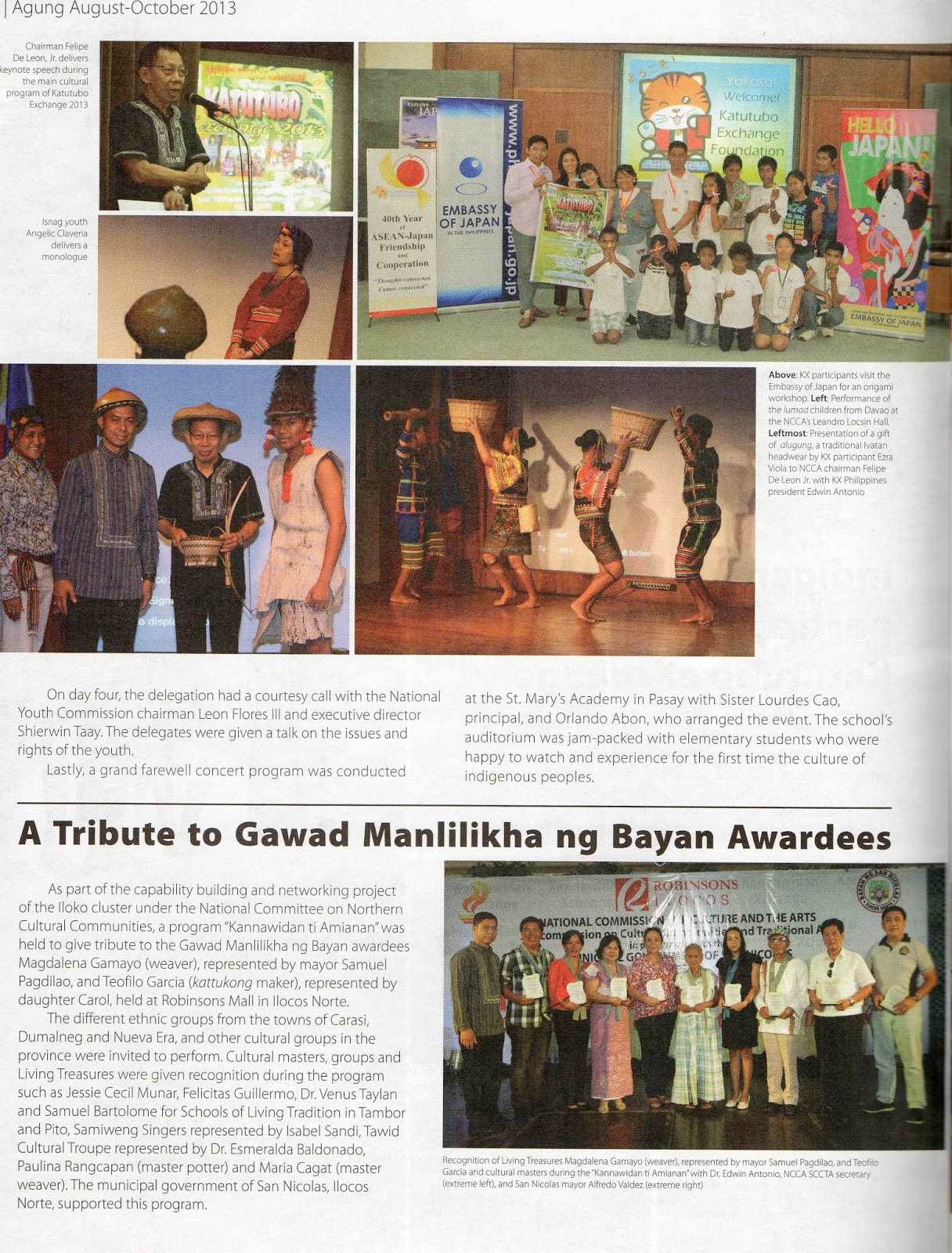 Posted by Edwin Antonio at 5:17 PM

Nice Blog, I'm always search for best blog for getting information about the best places for film shooting.

thanks for your comments guys! please consider Philippines for your upcoming films, we got many interesting places here :)