A Kick-Off Celebration for Dayaw 2013

The month of October is declared as the Indigenous Peoples Month in the Philippines. As a celebration, the National Commission for Culture and the Arts annually organizes and conducts the Dayaw Festival. 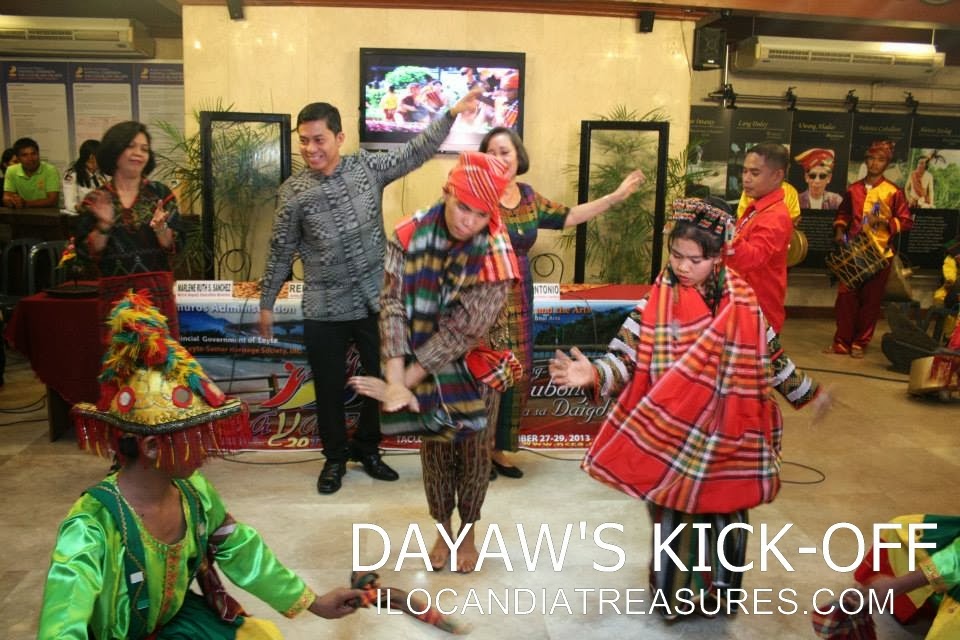 The term Dayaw connotes respect, dignity, praise, take pride or to show off. The word can be found in several local languages in the country. Dayaw Festival has been annually celebrated in the country since 2007 under the auspices of the National Commission for Culture and the Arts (NCCA). 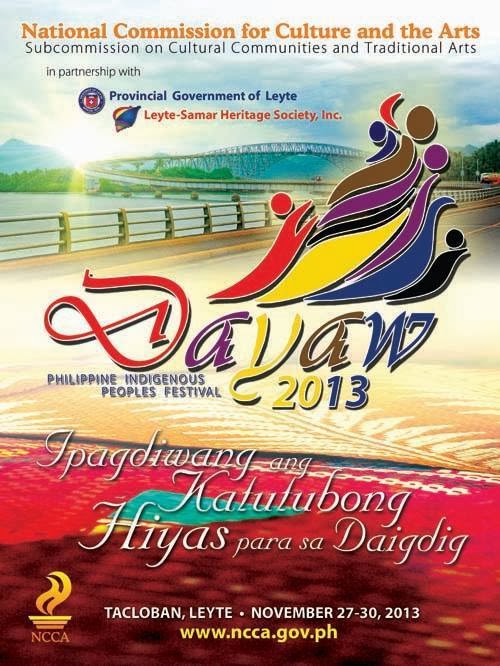 On October 6 an Indigenous Peoples flash mob signalled the start of the Dayaw Festival celebration. We held it first in the morning at the Luneta Park in Manila bringing a group of T’boli & Maguindanao from Mindanao and a group of dancers from Manila. The crowd was surprised to see them and they stopped to watch. Then the group was brought to the Mall of Asia in the afternoon and the shoppers likewise surprised but enjoyed the show. 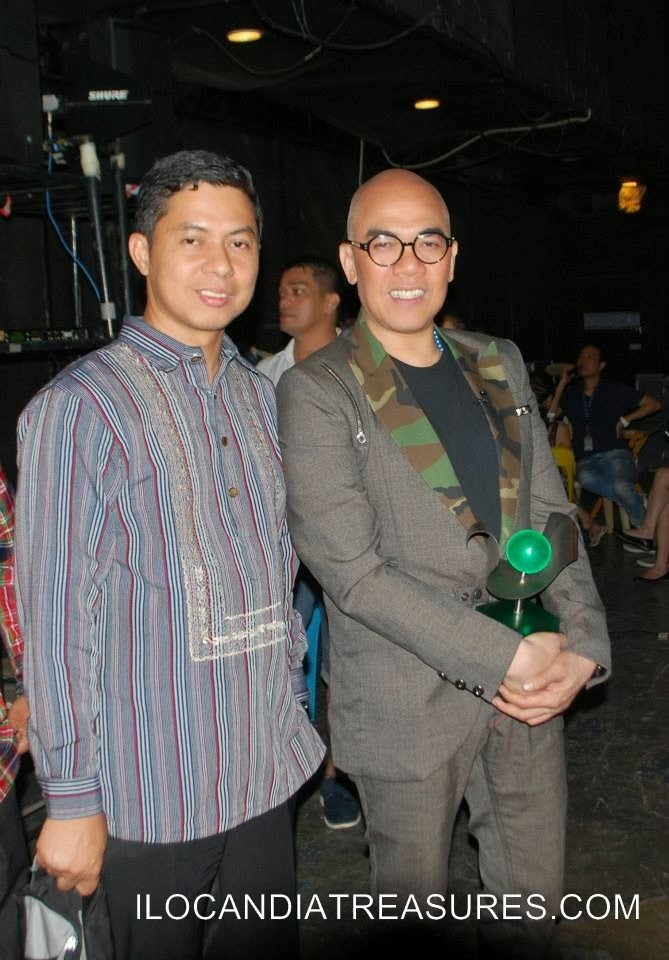 While they were in the Mall of Asia, we went to visit the talk show of Mr Boy Abunda, NCCA Arts Ambassador at the ABS-CBN Network in Quezon City. We went to give a token to him and promote Dayaw to his show. 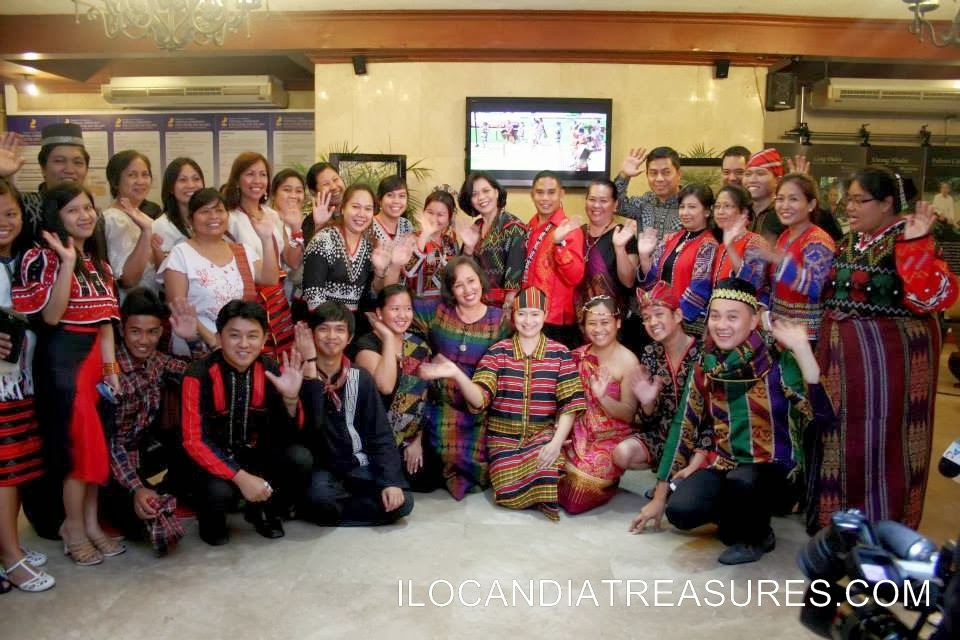 On the following day, we held a press conference at the NCCA Office and had some media interviews regarding the upcoming Dayaw Festival in Tacloban, Leyte on November 27-30, 2013 with the them “Ipagbunyi ang Katutubong Hiyas para sa Daigdig.”

Posted by Edwin Antonio at 7:16 AM