Kids on Project Photography implemented for the Aeta

Since I got the chance to implement Kids on Project Photography (KPP) to the lumad children of Southern Philippines that includes Manobo, Bagobo & Matigsalug of the Pag-amoma Children’s Place, I moved this time to cater to the indigenous kids of the Northern Philippines. This is the group of the Aeta or Ayta children of Abucay, Bataan. 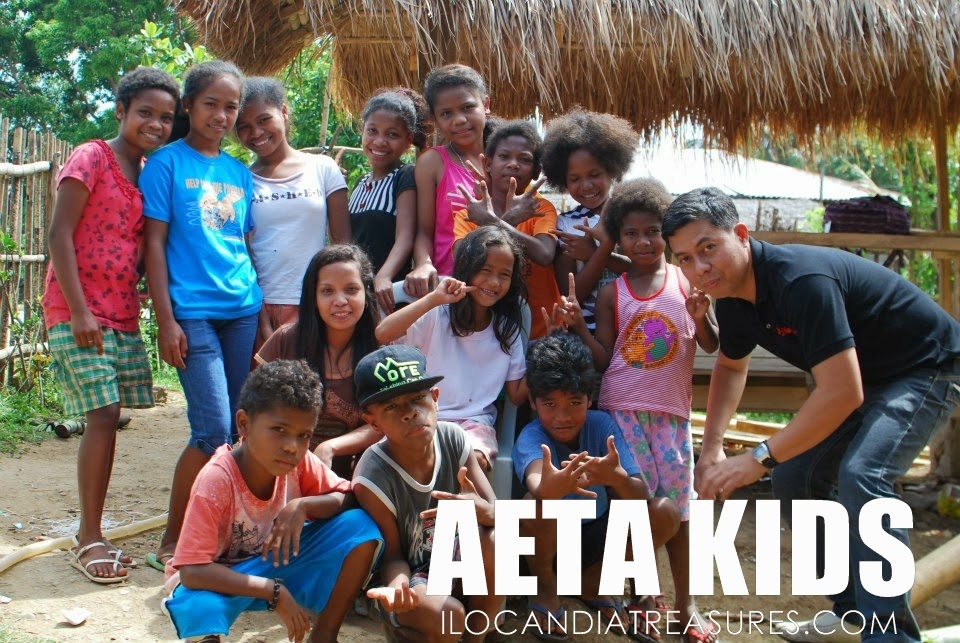 I contacted my colleague Rosalie Joy Reyes, a teacher who is also a member of the same ethnic community. She arranged my sessions and organized the kids. I launched KPP on January then regularly visited them until May then brought some of the kids in Manila to participate in an exchange program on August. 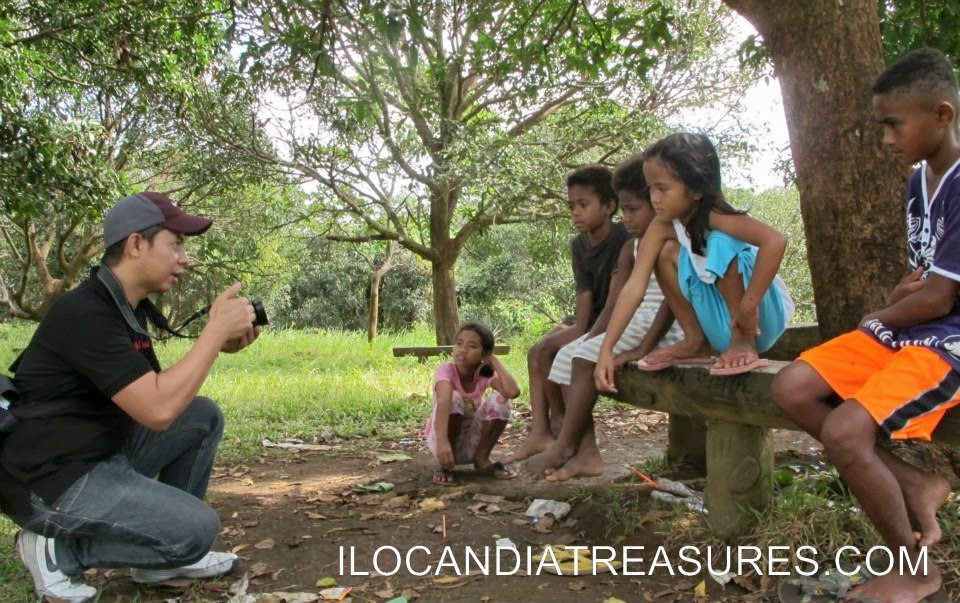 On my very first session, I gave a lecture on basic photography under the mango trees. It was followed by their hands-on use of my DSLR camera one by one. They were amazed to manipulate a professional camera. They took turns of shooting then posing for the camera. They photograph around and then we went to the hanging bridge for a group photo. 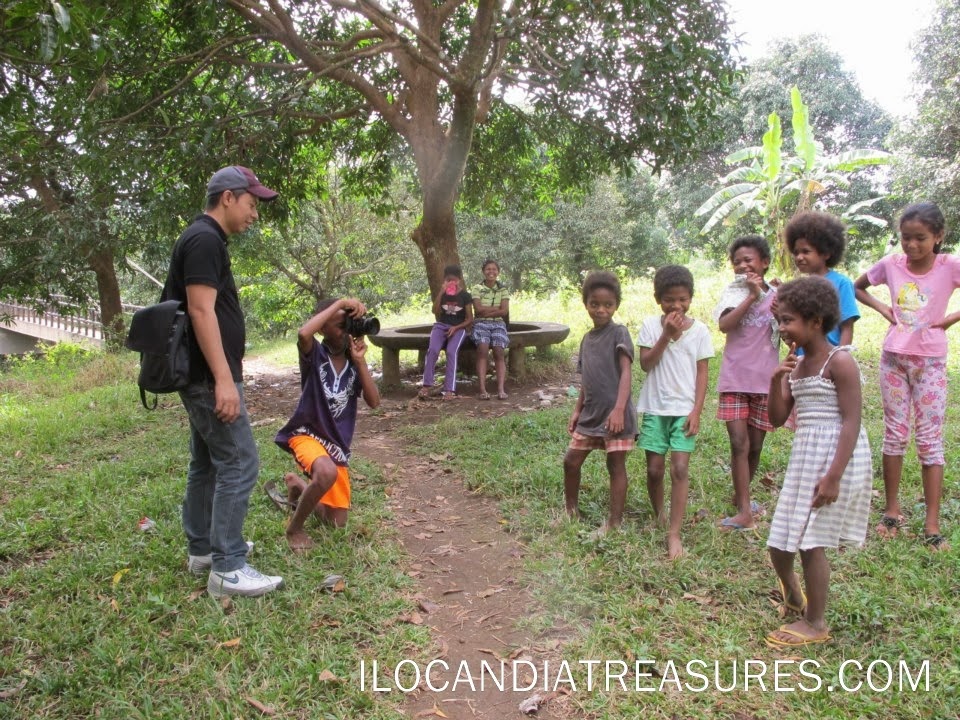 I held the succeeding sessions with them on a nipa hut. It served as our classroom. We shoot various subjects namely people, plants, animals, flowers and others. But they enjoy posing as models. During the Mother’s Day, I tasked them to photograph their own mother and sibling. The kids especially the boys did not regularly attend my sessions since they are tasked to go farming in the fields and have to trek for a long distance especially on weekends. Some of the girls did. 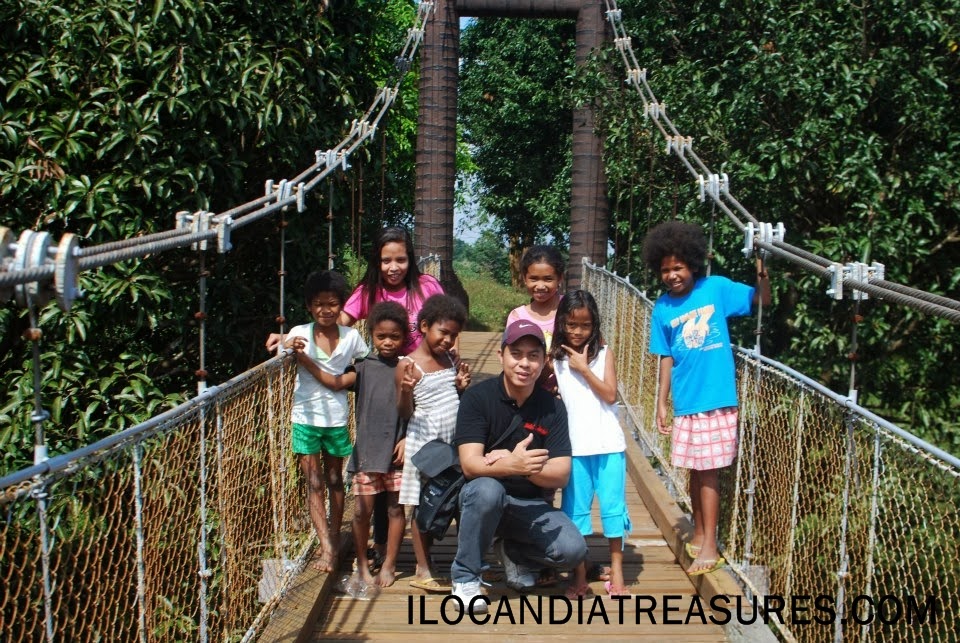 I enjoyed going back to the Aeta community of Abucay Bataan because it is a cool and quiet place located uplands. I usually take a bus from Manila bound for Bataan. I get to alight at the main highway in Samal going to Bataan National Agricultural School (BNAS) now known as Bataan Peninsula State University (BPSU) by taking a jeepney. The Aeta community is around the campus itself. 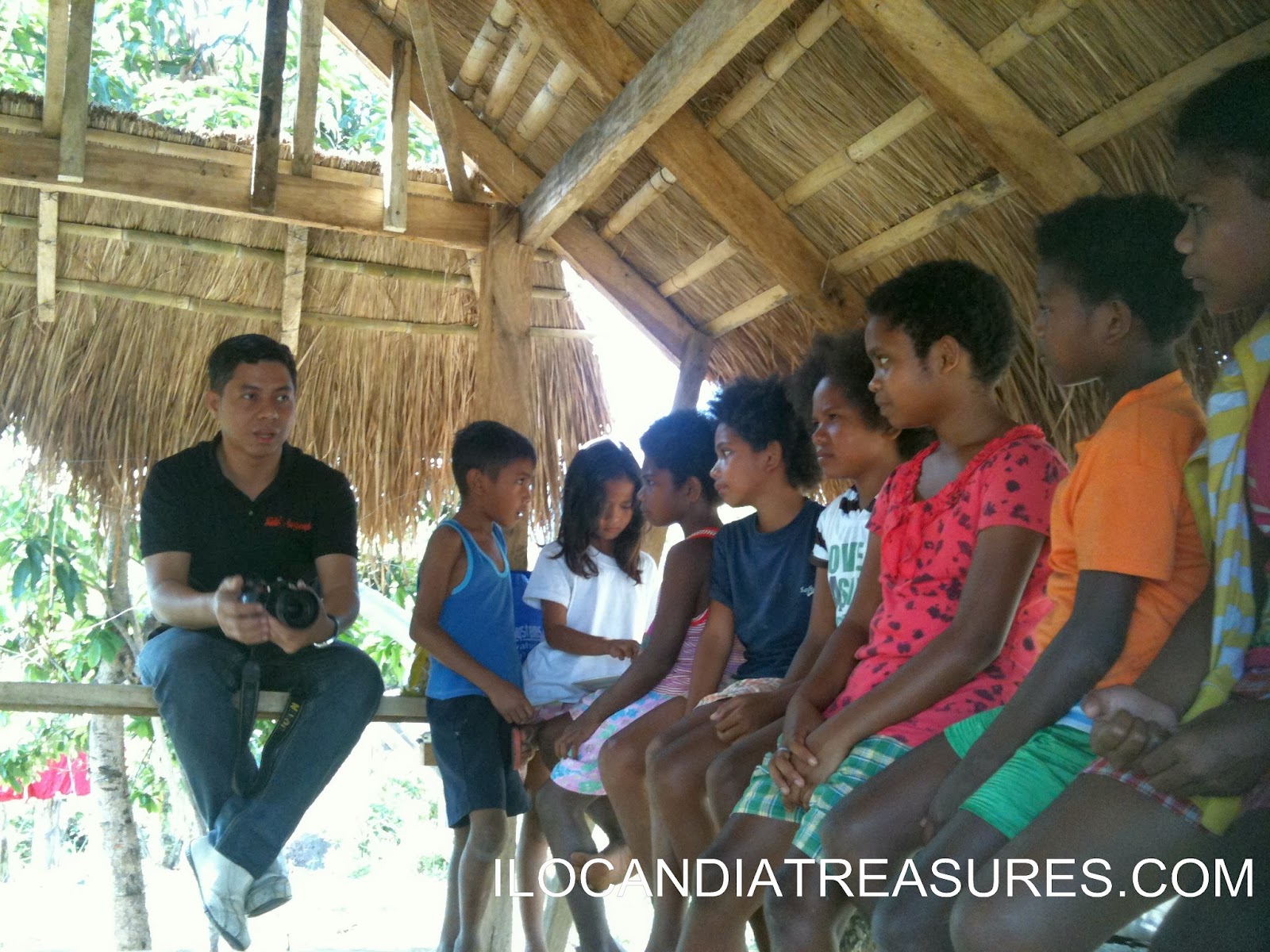 I plan to visit the community once in a while in the future because some of them have the eye and the potential. I had fun teaching these Aeta kids of photography.
Posted by Edwin Antonio at 7:13 AM 0 comments

Sometime on May, I conducted a literary art and photography workshop for the children or youth of the Silong Tanglaw Foundation, a shelter for the streetchildren. The institution is located at Araneta Avenue in Quezon City. 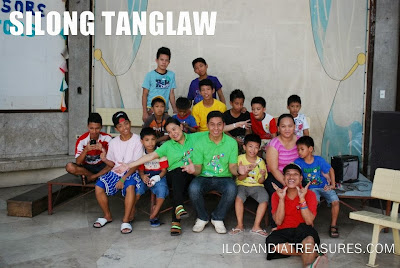 The center has the objectives of forming and uplifting the life of street children through various programs and services such as providing them shelter and other basic needs, care and guidance, basic education, develop competencies and sense of responsibility and prepare them for reintegration with their family and the community. 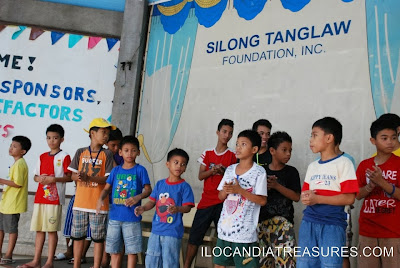 Prior to my visit, I contacted Etang, one of the staff members and she arranged my session with the children. I was welcomed by the children who are busy then fixing the chairs when I arrived. I chatted with them for a while and they got so many stories to tell. They even asked me if I’m a seaman since Im wearing a shirt with an image of the ship Nippon Maru. 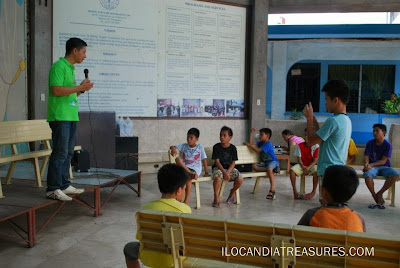 From that question I started my storytelling session by sharing stories behind the Ship for South East Asian Youth Program (SSEAYP), an exchange program sponsored by the Cabinet Office of Japan where they invite youth of Japan, Southeast Asian countries especially the Philippines to develop friendship and mutual understanding. We cruised around South East Asia and Japan. I told them that so many youth dreams were realized in joining the program. It’s a life changing opportunity that they may also have in the future. They were amazed and got excited of the idea. 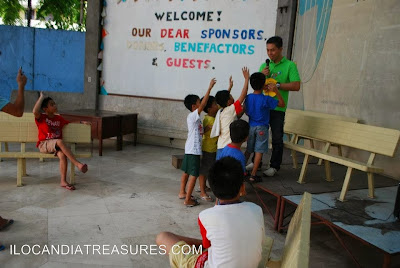 Since I am from the Ilocos region, I shared the famous epic Biag ni Lam-ang. It is an oral tradition from the Ilocano community. Lam-ang is an extraordinary being who can speak in his early years eventually chosing his own name. Just right after every story I share, I raised questions and got answered by them. For every correct and first to raise answer was a souvenir item to grab such as cap, pen, keychain as prizes. They were so delighted with the question and answer. 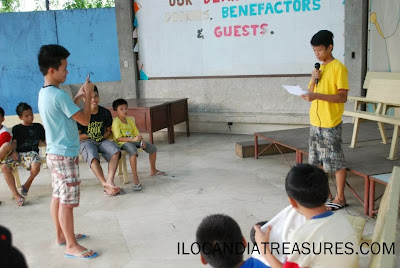 For the kids’ participation, I brought copies of children's poems for them to recite. These poems depict mothers love. It was our way to celebrate Mother's Day. Apart from this they also rendered songs during the program. At the latter portion of the session I was joined by Baibon Sangid a friend from National Youth Commission who is also an alumna of SSEAYP. 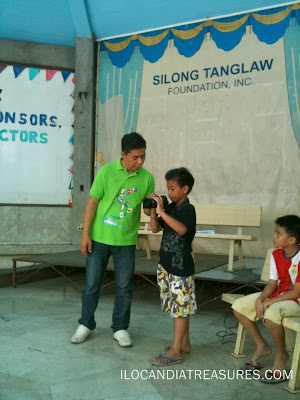 Last part of the workshop was the launch of Kids on Project Photography. We started the session with a short lecture on photography and the basic parts of a camera. Then one by one did a hands-on shoot with my DSLR cam. They just explored another visual art form that is photography. Just right before we close the workshop, I am deeply touched to receive a thank you card from the Silong Tanglaw children, their very own artwork with a heartfelt message of appreciation inside. Truly, it’s another great rewarding experience!
Posted by Edwin Antonio at 4:13 AM 0 comments