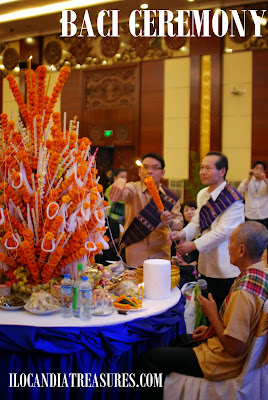 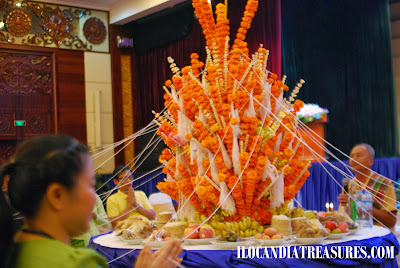 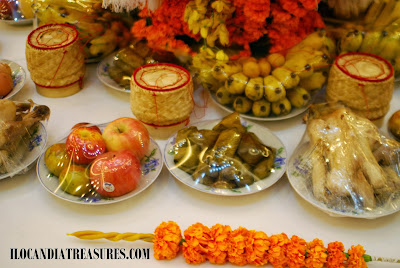 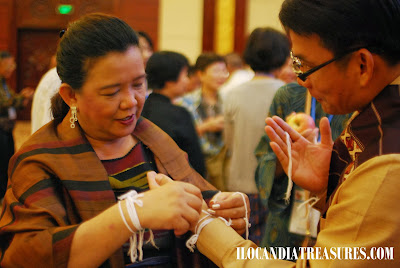 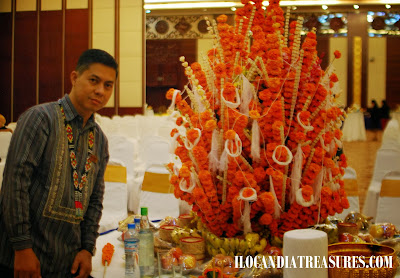 The exciting part of the Baci ceremony is the sharing of meal: Everyone really enjoyed the food offered, then a grand farewell party followed with lots of dancing especially, Lao dances.
Posted by Edwin Antonio at 8:21 AM

Hi
I noticed you don’t have an arcticle about ecotourism in Brazil...
It’s actually something I can write for your as a guest blogger.
Let me know if you are interested =)
Thanks!