On Februay 17, 2012, The SSEAYP International Philippines (SIP) engaged in a noble project in collaboration with the municipality of Pateros and the Binibining Pateros organizers. This is the book donation, read-along and feeding project. I joined three other officers of SIP that includes Leah Florentino, Yvette Ledesma and Ma. Theresa Consolacion. 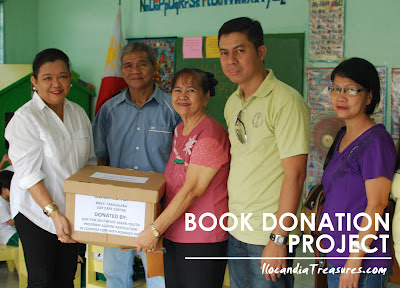 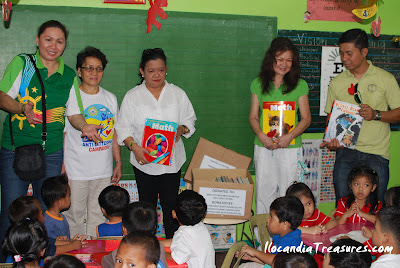 We started at 9am and finished at past 11am. We met the first lady of Pateros, Dr. Medina who welcomed us. We met also the candidates of Binibining Pateros who helped in the feeding and read-along. 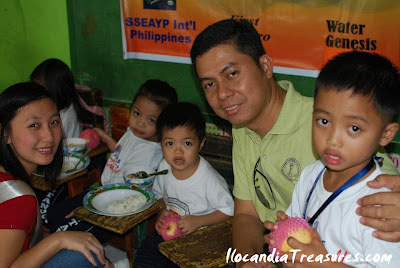 The books were donated by friends of Leah Florentino, SIP President. Boxes of books were handed to each of the barangay. The barangay officials and teachers were happy to receive them. The children together with us officers and the beauties enjoyed reading the books and big smiles were seen from them before they were served with food. 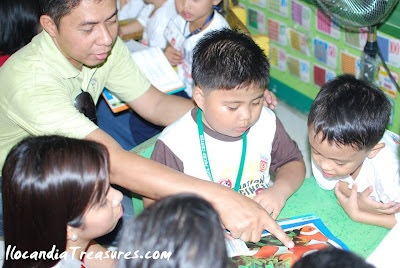 It was such an enjoyable and fulfilling activity with the children. Some friends became interested to join this project and we hope to conduct some more in the future.
Posted by Edwin Antonio at 1:24 AM