A Peep into the Aliwan Fiesta

Just this weekend, Aliwan Fiesta was held in Manila. It is a festival dance showdown of champions from various regions of the country. Most of these dance groups emerged as winners in the town/city or provincial level competitions. 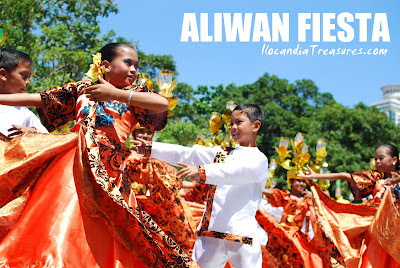 On its 10 year of offering, there were 21 contingents from all over the country competing. The Manila Broadcasting Company and Star City are the organizers of this summer cultural extravaganza. The grand parade kicked off at Quirino Grandstand and the culminating dance showdown was conducted at CCP Grounds infront of Aliw Theater. 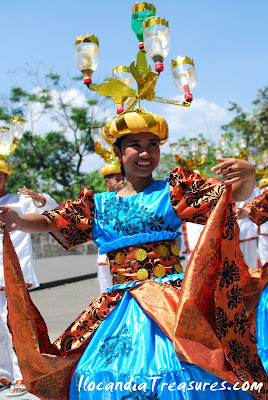 I was in Manila then so I just dropped by at the site to peep into what’s happening at the festival event. I have to attend a board meeting of the SSEAYP International Philippines (SIP) so I did not have much time. 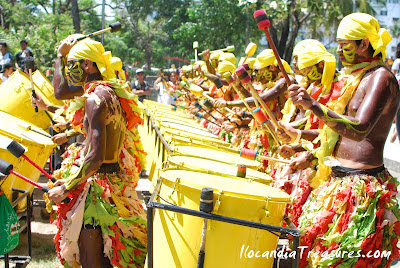 At 1:30pm every group was busy preparing and rehearsing. Some were painting their bodies and some were dancing. It was a colorful event because of the wonderful costumes of the contingents. I met people from Oriental Mindoro representing the Pandang Gitab Festival of Calapan City, Halamanan Festival of Guiguinto, Bulacan, Panagbenga Festival of Baguio City, Boling-boling Festival of Catanuan, Quezon and many others. 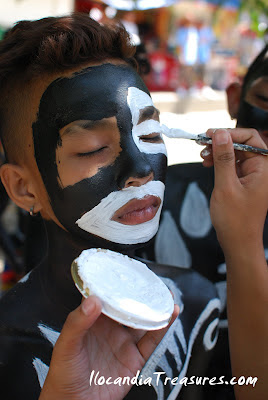 There were also 22 floats competing on the same day of the Aliwan Festival. I got the news that Laoag City Float Design called Pamulinawen emerged again as the Champion. Laoag City was also the champion in 2009 with Abel Iloko, 2008 with Kalesa, 2006 with Biag ni Lam-ang, 2004 with Tawid, and in 2003 with Pamulinawen. 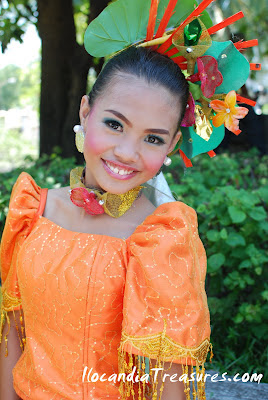 For the dance contingents the defending champion Dinagyang Festival of Iloilo City came out as the Grand Champion again for this year. Leyte were also big winners for capturing the 2nd and 3rd place with Buyogan Festival of Abuyog Leyte, and Lingganay Festival of Alangalang Leyte, respectively. 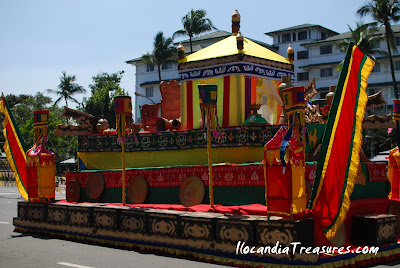 I can say that the top 3 winners from Iloilo and Leyte were the festivals I have seen already personally when I visited their point of origins. I hope next time I can cover Aliwan Festival much better and with much time.
Posted by Edwin Antonio at 1:35 AM