Guling-guling festival in the town of Paoay was celebrated on February 21 this year. It was a Tuesday before the Ash Wednesday. Tuesday is the last day to do merrymaking before the Catholic community observes the Lenten Season. This festival was introduced some 400 years ago and up to this day, the Paoayeños can’t be stopped from holding it and continue reveling. 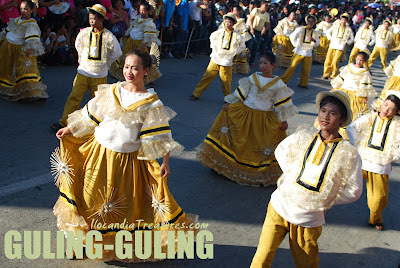 It was different this time for me because I have to represent NCCA to the board of judges for the dance parade and showdown. I worked with people from the Department of Tourism, Halili-Cruz Ballet Philippines, Technological University of the Philippines and Bayanihan Cultural Troupe. We had a tough job of judging the showdown because they were all very good. 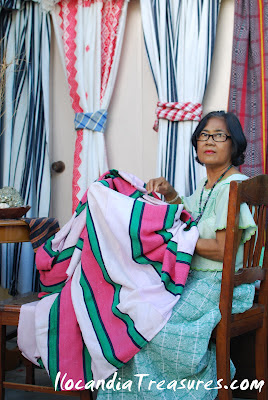 Prior to the judging, we went to visit and see some houses decorated with inabel, the local textile. They showcased some old dresses made up of inabel plus some bedsheets, curtains and many more. I have seen some old and traditional looms which are still functional. Some groups of people prepare and cook dudol in the morning to be able to serve it as snacks to guest and spectators during the dance parade coupled with basi in a coconut shell. This is what I enjoy most – to partake of some food during a festival. 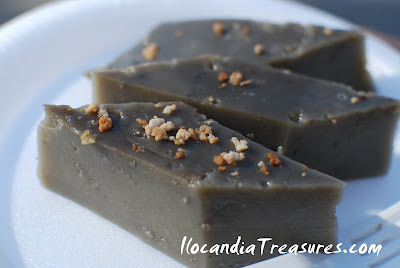 For the past years I only have to photograph the dancers but now I have to observe them meticulously to pick the winning dance group. They boarded us on a 4x4 vehicle and took us individually to our assigned posts for the dance parade. After which we were taken to the main stage in front of the Paoay Church for the program proper and the dance showdown. 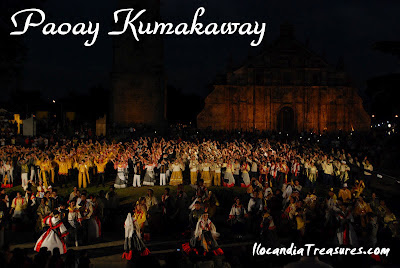 Mayor Bonifacio Clemente led the highlight of the occasion that was guling-guling or smearing of white cross to the foreheads of his constituents and guests. Later Governor Imee Marcos gave a speech to the crowd and launched the Paoay Kumakaway which is a promotional tool for Ilocos Norte tourism. Paoay is waving to the public luring them to come, visit and enjoy Norte. 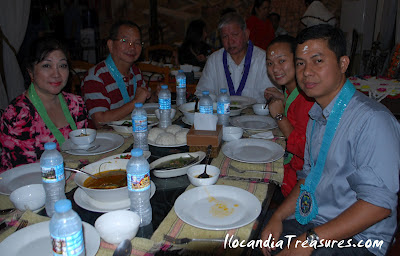 After the dance showdown, a fireworks display was presented to the spectators as the lovely backdrop of Paoay Church.
Posted by Edwin Antonio at 12:01 AM