Hablon: A Local Textile of Miag-ao

When I was roaming around the market of Miag-ao, I chanced upon a souvenir shop that sells dolls clad in a local textile called hablon. I talked to the vendor and I was able to ask her where to see the actual weaving site of hablon. She recommends me to go to a cooperative of hablon weaving in one of the barangays. 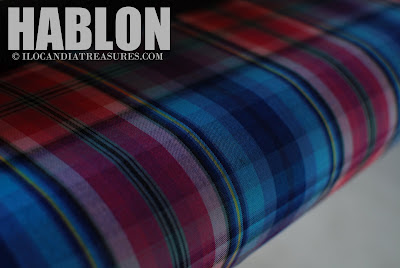 I took a tricycle going to Brgy Valencia and when I arrived I saw women do the weaving. Two young ladies were engaged in the preparation of the threads to be used according to color and design they will make. I was able to talk to the weaver Preciosa and she explained and demonstrated the procedures they do to produce a good quality textile. It was really an intensive work that requires time and patience. 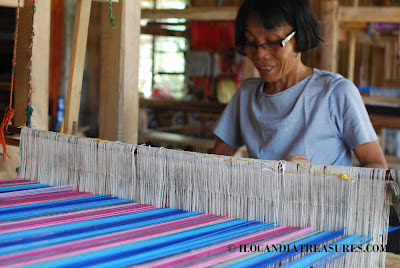 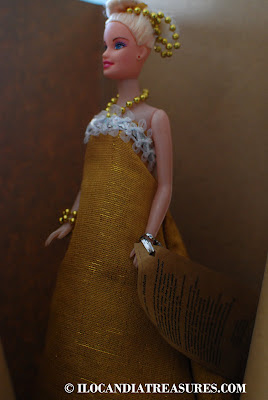 This handwoven textile was called “habol” or “hinabol” in Miagao during the Spanish regime. However in 1920’s the textile produced became colorful and it was later known as “hablon”. The town of Miag-ao or formerly known as Miagos became popular in producing “patadyong’ for ladies, mosquito nets and other colorful hablon.
Posted by Edwin Antonio at 8:02 AM