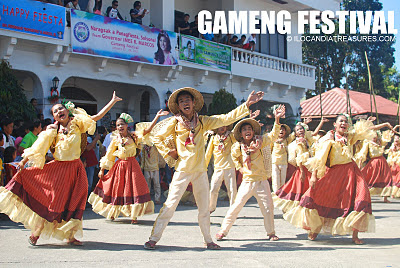 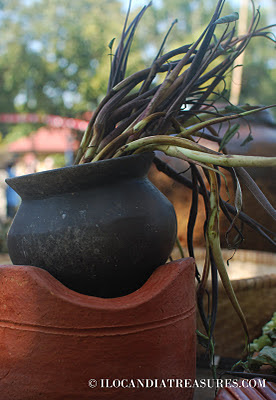 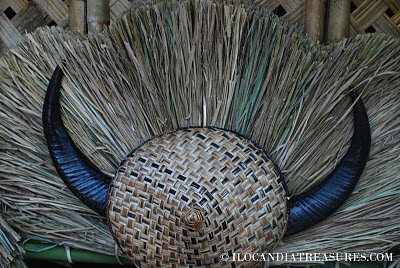 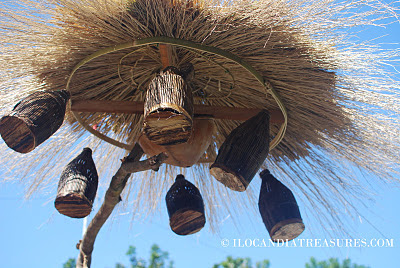 In the aftenoon, there was a showdown of the 21 barangays. There was the interpretation of abuladal dance and some other mixed forms. Talugtog bested the defending champion Darasdas this year for their wonderful performances with great costumes and props and smooth dance choreography. It was great to be part of the festival and we had fun.
Posted by Edwin Antonio at 4:31 PM