It’s Christmas Time in the City

Time really flies so fast. It’s Christmas time once again in the city. Christmas is the day of the commemoration of the birth of Jesus Christ which is celebrated by billions of people all over the world. The world came or originated from the term Christ’s mass. 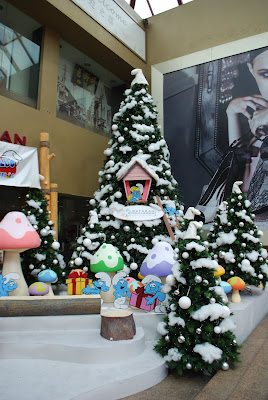 Every city is decorated with colorful Christmas decorations. When I visited, Melbourne I saw some shops display colorful set up and designs. Animatronic show with lights and sound can be experienced here. Colorful lights and beautiful music are usually its components. There are some incorporated toys which are moving. 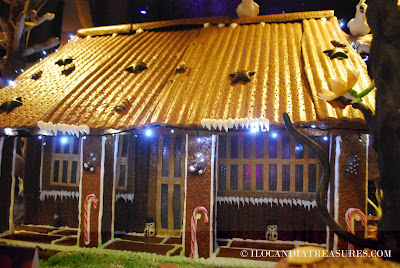 We also saw ginger bread built into a small house with other interesting candy decorations. It is a German style where the breadhouse is similar to witch’s house encountered by Hansel and Gretel.

Same is through when I visited Malacca which is located in a Muslim country. I saw Christmas trees with snow with mushrooms and smurf characters. I have seen another one in Baguio City.
Posted by Edwin Antonio at 8:45 AM