Ar-aria means ghost in Ilocano and the past week was a season of ghosts. On October 30, I was invited by barangay chairman Joegie Jimenez to attend the celebration of halloween and judge the contests in the town of Burgos. It rained cats and dogs but it did not dampen their mood. Locals joined in the body painting contest, scariest costume, thriller dance, & lie down in a coffin challenge. The teenagers showed no fear of lying down the coffin. No elders dare tried it. There were some snacks basically of kakanin prepared for the participants and guests. 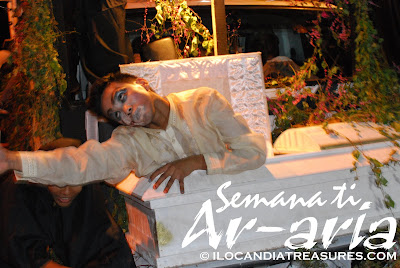 On October 31, a halloween bash at the Ilocos Norte Capitol was held. It was participated in by most of the towns in the province. Even local political leaders donned costumes. There was a parade of scary halloween characters and costumes that started from the public cemetery taking the Rizal Street and ending up at the Capitol. There were a lot of spectators for this event showing that they love to be scared. 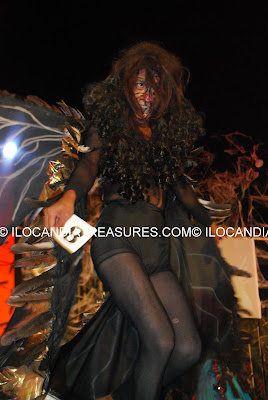 After the parade, there was a frightening pageant called Reyna Iloca-locana with most of them outrageous gay characters. They were made up really as creepy creatures. There was even one candidate who portrayed as unborn fetus who drank blood. 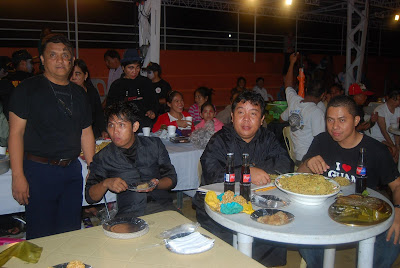 There were also some halloween games such as the lungon challenge. Prior to this event, there was free horror film festival held at Robinson’s Mall and Mariano Marcos State University in which I saw the indie films Yanggaw and Kinatay courtesy of Film Development Council of the Philippines and the Provincial Government of Ilocos Norte. 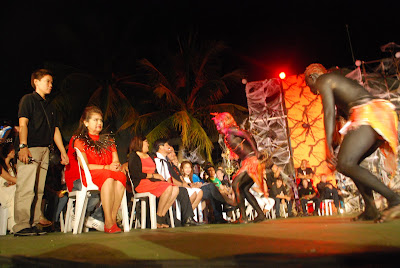 Posted by Edwin Antonio at 9:12 PM

Shall you be keen, please email me at jaclyn@sirens.my

Do hope to hear from you soon!