I don’t usually watch animations but because of their popularity, I encounter them often on posters and on the internet. I don’t have interest on them since they are for kids only. But on my recent visit to SMX Convention Center in Pasay City, I saw a lot of people youngsters at that on cosplay. There was actually a convention for cosplay. 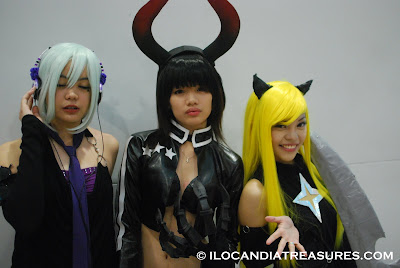 I see people take photographs with them. I did have photo ops with them too. When you get closer to them, the animated character tends to get into life. It somewhat gives you surreal scenario. 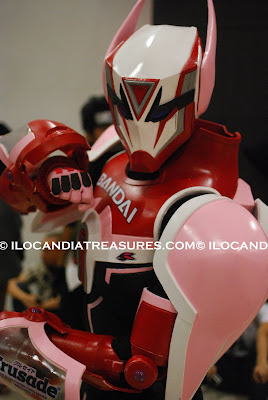 So when I saw them one by one, it excited me. I kept on shooting them for they were enjoyable to be photographed since they are skilled to strike a pose. The costumes were so colorful and even the hair were of differenct colors. All of the models were so cooperative and enjoyed the party as well. 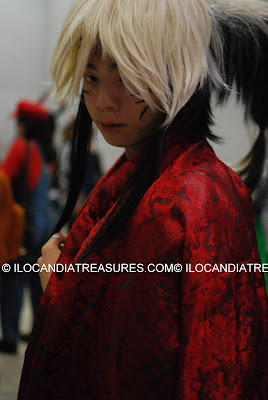 I simply enjoyed my very first experience of cosplay. It is a contracted word for costume play. It was coined by Noboyuki Takahahsi of Japan. Cosplay is a type of performance art. Participants wore costumes and accessories that create a specific character. Animated characters from Japan are very popular. The characters are being sourced from the anime and manga.
Posted by Edwin Antonio at 7:32 AM