Slowing Down in Davao

After three days of non-stop action in reaching the summit of Philippine’s highest mountain that is Mt. Apo, we were lucky to have spent two more days before we went back to Manila. I and Mai were able to machine washed our very soiled climbing gears and whatnot. We stayed at the convent. We did some night out with some friends by visiting the People’s Park, then we headed to the Matina Town Square where we had a few bottles of beer. 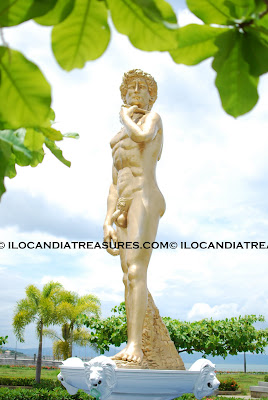 On our second day, Fr. Ricky Acero toured us around Davao by driving us to the Jack’s Ridge. Its located on a elevated place overlooking the bay. There is a resto here where we had some halo-halo for snacks. We proceeded to the controversial statue of David which is branded as one of the largests in the world. A motel was said to have sponsored the building of this statue. 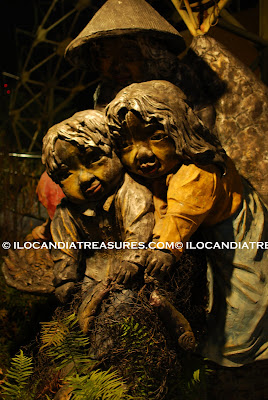 In the later afternoon, we attended the mass celebrated by Fr. Romeo Obach, in celebration of his 25th anniversary as a priest and his installation as the superior general of the Redemptorist community in Davao. There was dinner party at the convent and joined it. 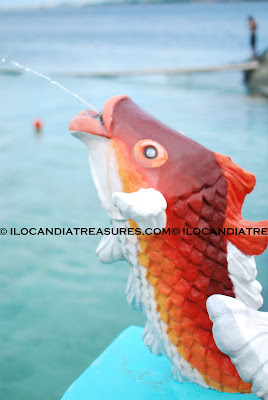 On the next day we had to rush to the Paradise Island for a quick tour. We have seen the nice white sand beach where you can just take a dip and relax. We have tried the durian ice cream and there was even a serenade of the customers in one of the restaurants. What a fun way to end our trip in Mindanao. After having our lunch we headed to the airport and Fr. Geo sent us off. 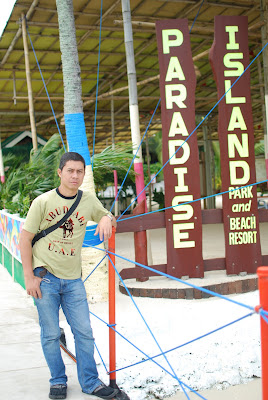 Posted by Edwin Antonio at 8:29 AM