I was lucky enough to have booked a fare of 600 pesos all-in one way ticket when Philippine Airlines offered promotional sale Laoag to Manila to Tacloban City and back. That’s a big saving. I did a research on Pintados but I was reluctant towards the date since it falls on Monday. Usually festivals are scheduled on weekends. I also heard an issue on the dispute regarding the holding of the celebration in the city. 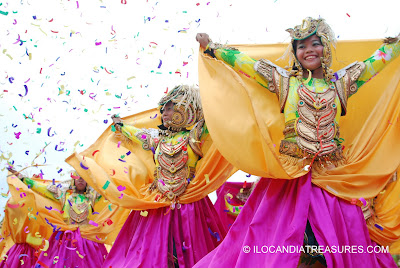 I flew in to Tacloban City early morning of June 27 and headed straight to the venue. I met some staff of the organizing committee. They gave me a festival shirt and a cap made of dried coconut leaves. I saw Mayor Remedios Petilla at the stage and paid a courtesy call to her. I personally met her when she was still a congresswoman the first time I went to Tacloban through a mutual friend. She related to me the issue and she’s glad that it was going to push through. 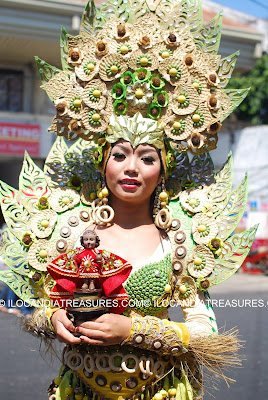 Pintados-Kasadyaan is a festival of festivals. It is participated in by the different towns of the province of Leyte showcasing their respective festival. It was first officially started in 1987 and in 1996 it was led by then former Governor Remedios Petilla. 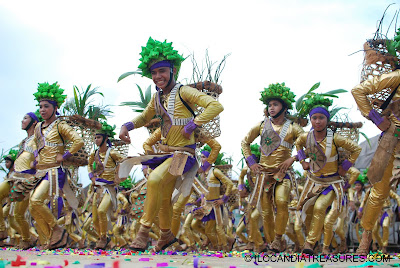 Back in the ancient times when Spaniards came to the Visayas, they saw heavily tatooed men and women whom they called Pintados. According to history they had their own unique culture and way of honoring their gods after a bountiful harvest. The Spaniards introduced Christianity to the country and they incorporated the honoring of the image of Senor Santo Nino. 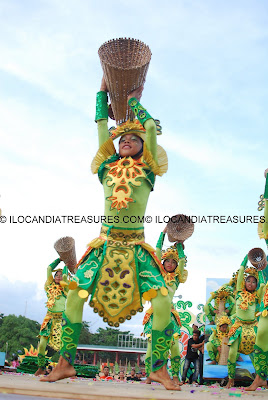 Pintados were the native warriors who sport heavy tatoos on their bodies which served as status symbol and beauty for them. It also exemplifies strength and braveness. Meanwhile, the Kasadyaan word would mean merriment in the Visayan dialect. This festival is a showcase of the rich cultural heritage of the province highlighting the native music and dances. 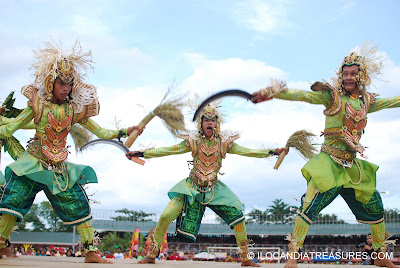 They started the grand parade from the stadium where I began to document. I saw different colorful costumes with beautiful ornaments and accessories. When I went outside, I saw the queue was not moving so I got curious and asked people around and told me that the parade was blocked in the area close to the city hall. I rushed to the site and saw people were bariccaded with dumbtrucks and army trucks. I saw some military and police men lined up to prevent the parade to continue. 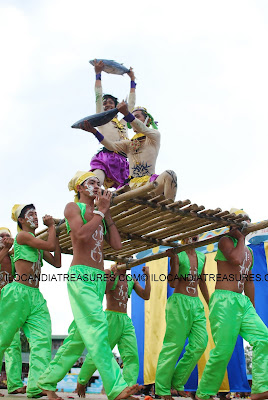 According to the people from the city that they had no permit to pass through the city hall and they should take the route prescribed on their permit. It was a standoff for nearly two hours. 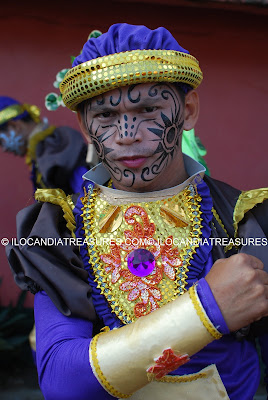 In the afternoon, a showdown of the various municipalities of their festivals was exhibited. Each and every contingent’s performance was so fantastic. Its like you have traveled the entire province witnessing their rich cultural heritage. I even had to escape the event since I want to attend the Feast of Perpetual Help celebration at the Redemptorist Church but it was unfortunate that it was done a week ago. I just met Fr. Edwin Bacaltos the following day when I attended the mass. 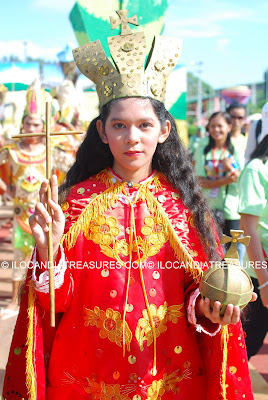 The said festival was such an exciting and unique festival I ever covered due to an issue but nevertheless it was worth my visit because it was highly satisfactory. A festival like this should be preserved and be continued for the next generations to come.
Posted by Edwin Antonio at 8:42 PM