Tour of Hope in Ilocos Norte

The Tour of Hope 2011 was held on May 28 to June 1, 2011 enjoining dedicated cyclists to go on tour from Manila to Laoag City with the theme 500: Going the Xtra Mile Against Cervical Cancer. 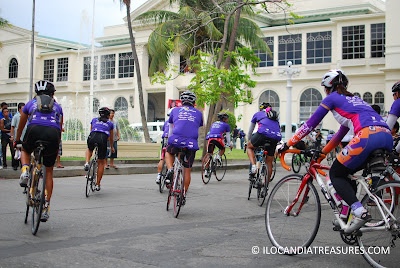 This project had the objective to raise funds for the cervical prevention vaccination drives and seminars. 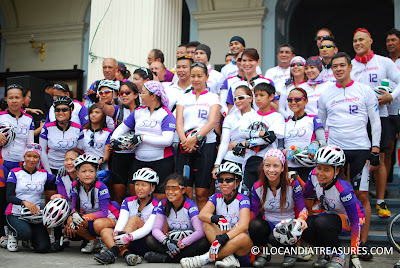 This cycling journey took 500 kms. in 5 days with stopovers in Tarlac City, San Fernando City of La Union, Heritage City of Vigan, and Laoag City. It had the aim of vaccinating 500 women during the tour. Vaccination of women in Laoag City took place at the basketball court of the city hall. 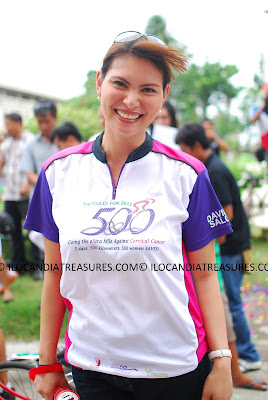 On the last leg of the tour, the bikers started from the Ilocos Norte Convention Center in Paoay to Paoay Church, Juan Luna Shrine in Badoc, Batac City and to Laoag City. 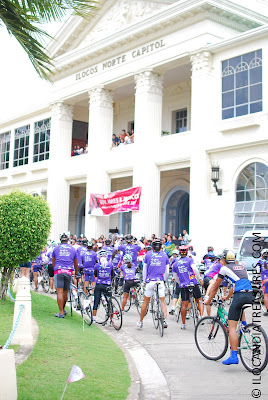 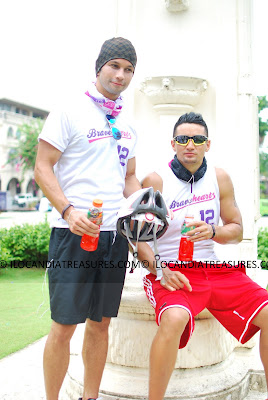 Bravehearts organized this project in partnership with Team David’s Salon and GlaxoSmithKline. The participating celebrities lent their star power to draw attention to a good cause.
Posted by Edwin Antonio at 6:30 AM