Sarrat Church and the Guillotine Room

The town of Sarrat in Ilocos Norte is noted as the birthplace of Ferdinand Marcos, the 10th president of the Philippines. It is a 4th class municipality with an area of 57.39 sq. km. This town is crossed and cut into two by the Padsan River. There is the north and south Sarrat. Now it is joined by a bridge called Sarrat bridge which was recently opened and inaugurated on January 2010. 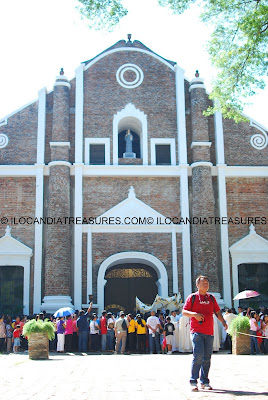 Cabayugan was the former name given to this humble place by the village chieftain Bang’at who was married to Sarrah. This was during the pre-Spanish period in the 16th century. The names of the couple were contracted forming Sarrat which was coined by their son Garo. 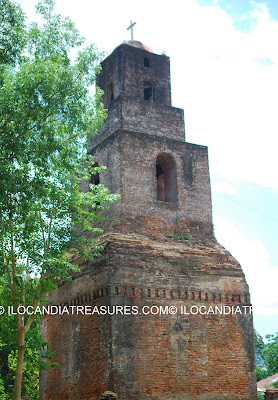 However, after the colonization by the Spaniards they renamed the place as San Miguel and it became a town in September 29. 1724. Until 1916, two notable legistlators eventually authored a bill changing it from San Miguel to Sarrat. 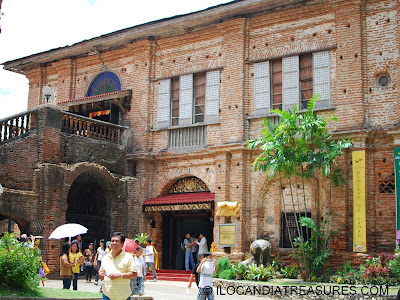 The very landmark of this town is the Santa Monica Church formerly called the San Miguel Church. It is a red-brick church made in a neo-classical style with a belfry on its right side and a convent on its left side forming the complex. It is considered to be an important cultural property by the National Museum because of its rich heritage and intricate details of architecture. . 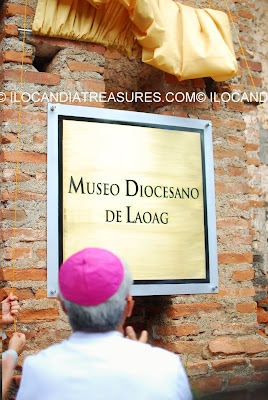 This is considered to be the largest church in the entire province of Ilocos Norte and was the setting of the grand wedding considered as wedding of the century of Gregorio Araneta and former presidential daughter Irene Marcos in the year 1983. 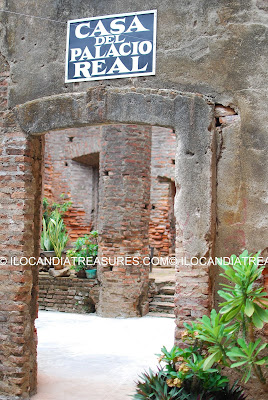 This year, it became a witness to the historical event Golden Jubilee of the Diocese of Laoag where a Eucharistic Mass celebrated in its midst. A blessing of its door considered as Jubilee door and the inauguration of the Museo Diocesano de Laoag was held this month. I was lucky to be part of the celebration. 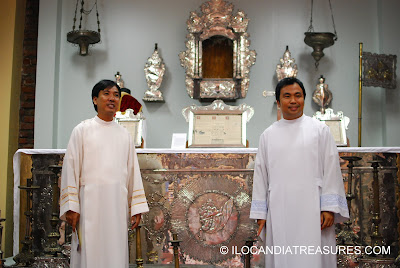 The museum was awesome on its new form. The artifacts were displayed on glass, antique images and icons were shown and old photographs were exhibited. It was really nice. 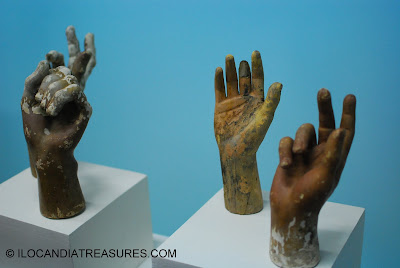 I looked for the guillotine room in the convento but I couldn’t find it. I had asked some people and told me that they covered this beheading chamber or garrote with a wall. This structure affects the image of the church according to them. 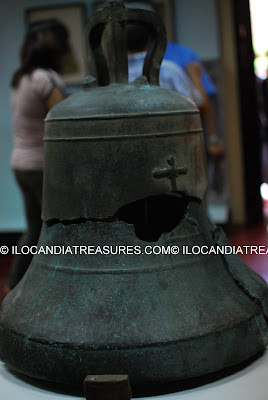 I have seen this garrote in November 2007 when writers Rene Guatlo, Danton Remoto and Jessica Zafra invited me to join them visit this chuch. I had the chance to take a photo of this and happy to show it here. Hoping that the photos posted on this blog would not be used without the permission from this author. 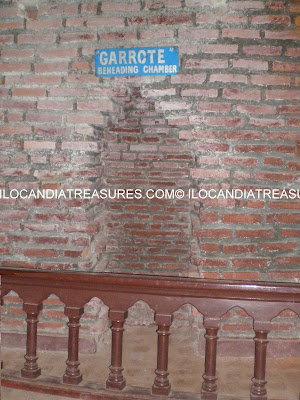 Personally, I am not in favor for hiding this structure for this is a part of history. It gives more color to the rich heritage of the church and would be considered a good learning experience for the next generation.
Posted by Edwin Antonio at 11:52 PM