I had the opportunity to go to the town of Carasi through the kindness of my colleague Alaric. He had to cover the governor for her visit as guest speaker for the festival event so I hitched with their vehicle. 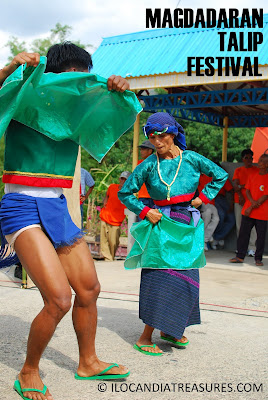 The town of Carasi in Ilocos Norte is a 5th class municipality. It has only three barangays namely; Angset, Barbaqueso and Virbira. It is headed by Mayor Joy Bannaqui Fernandez. This is one of the towns in Ilocos Norte which is inhabited by indigenous peoples. Most of the IPs here are Isnag. 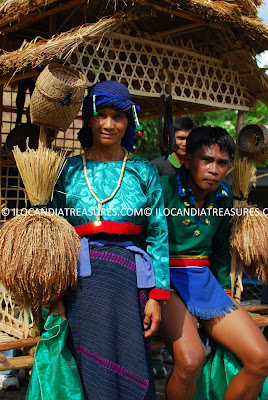 They call their celebration as Magdadaran Talip Festival. It means they get together and dance. It was 14 years ago when I first went to this town. I remember that you have to pass an unpaved road. Still same as today. Rocky and dusty in midnoon when we went there. Upon alighting from the vehicle we used, I saw people clad in their festival costumes. It’s a dance parade and showdown for the the three competing barangays. 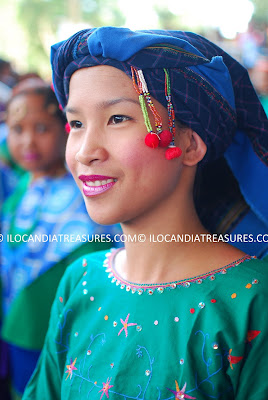 What fascinated me most are the colorful costumes and dances of the Isnag people. I met young people in the group as well as the old alike. They were so welcoming and actively strike a pose when asked to be photographed. 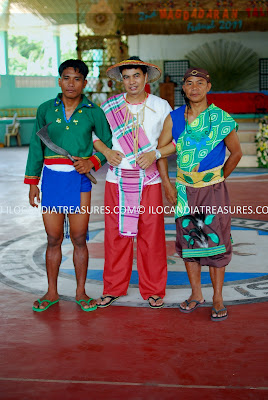 Even under the scorching heat, each contingent showed their skills in dancing as they paraded to the town hall up to the amphitheather. Locals have really watched the different groups. 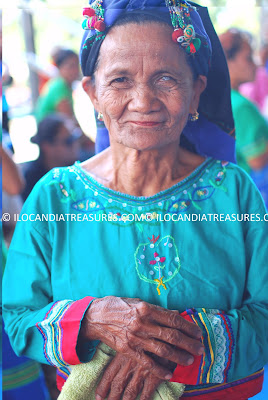 Posted by Edwin Antonio at 9:10 AM