Panagbenga or Flower Festival was once again celebrated in the City of Baguio. Baguio is popularly known for its cool and mild climate that made her as the Summer Capital of the Philippines. The subtropical highland climate is attributed to its location at an altitude of 5,100 feet that makes it conducive for the growth of mossy plants and orchids from which the name of Baguio was derived. It was taken from the Ibaloi word bagiw meaning moss. 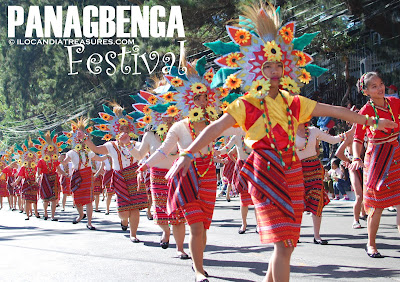 It was truly cold when I arrived in the city. At seven in the morning everybody was preparing for the Street Pageantry. The spectators were lining up the sidestreets for them to catch a better view of the dance parade. I rushed to the area of Baguio Convention Center where the dancers assembled. I had seen the Philippine Military Academy cadettes and the city officials getting ready. 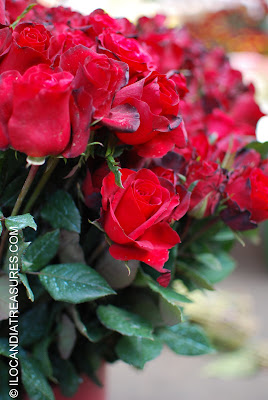 As I approached the group of dancers, I saw colorful ethnic costumes of Igorots, Ibalois, Apayaos and others. Some of the children were even shaking with the cold much so that they wore the g-strings. Aside from ther native costumes, they were garbed of flowers of different sizes and colors. 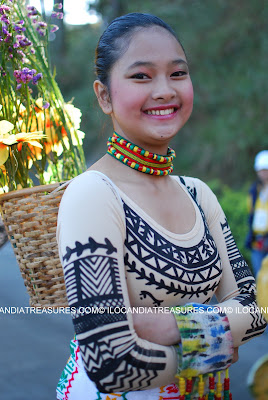 These natives of Cordillera Region started to dance after their formation. They swayed their bodies to the blended tempo of ganzas and drums. It is called the Baguio beat accented with the Panagbenga Hym. Their dance steps were inspired by the Bendian, an Ibaloi dance that came from the Cordillera region. 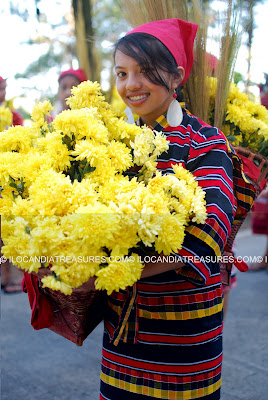 The Kankanaey term panagbenga means the season of blossoming. Baguio is the place where flowers tribe and harvest is made anytime of the year. This is a month-long annual flower festival that started in 1995 to give tribute to the city’s flowers and to feature the cultures, traditions and rituals of the indigenous peoples. 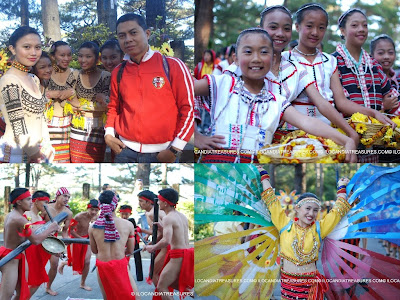 Aside from the grand street parade, several activities were lined up for the guests and the community such as market encounter, fluvial float parade, session road in bloom, tourism fair, grand float parade and the fireworks display. 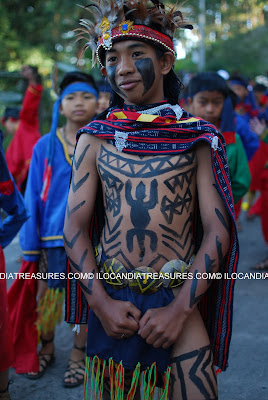 Posted by Edwin Antonio at 7:40 AM