Ati-atihan: The Mother of All Festivals

For the past years, I have been attending various festivals and I have seen Ati-atihan as the best one. It was already my ninth year to attend this celebration and the fun and excitement doesn’t fade. 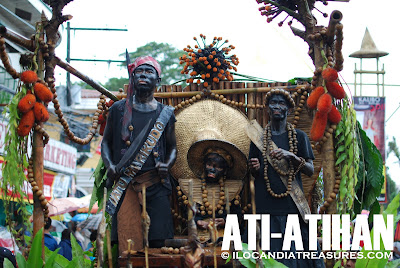 This is a feast held annually in the town of Kalibo in the province of Aklan. It is being concluded usually on the second weekend of January. It is now on its 799th year and it’s the longest running festival. The celebration is in honor of Sto Nino or Infant Jesus. There are tribal dances, music, indigenous costumes and weapons being shown. The highlight is the religious procession of the different images of Sto Nino. To celebrate the innocence of the Infant Jesus, some old people dress up like a baby with pampers and huge feeding bottle. Some dress up like a crazy person and some even cross dress. There is also palapak at the church to serve as a healing ritual. 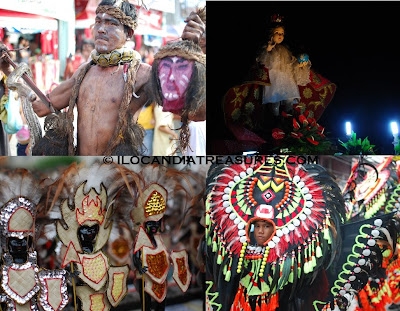 Originally, this is a pagan festival by the tribe group of Ati people practicing Animism where they worship their anito god. It can be traced back to the 13th century where a group of ten Malay chieftains fleed from the island of Borneo and settled in the Philippines and were granted settlement by the tribes people in Panay Island. Then the Spanish missionaries added Christian meaning to it then it became a religious festival. 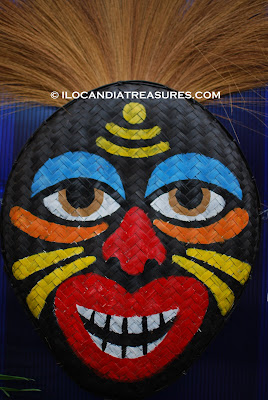 What I like most in this event is that I and everyone could join the dance parade going around the plaza and downtown with the rhythmic drumbeat. They have several tribal groups where you can join in. They call sadsad for dancing in the street. 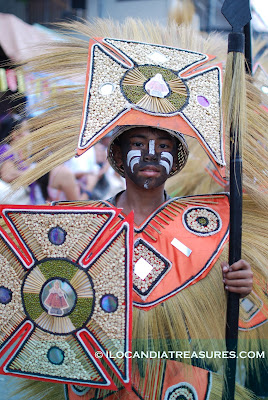 Some groups offer you free beers and wines sometimes in an awkward way. I have seen the beer placed in an unused brand new toilet bowl and serve you with an unused brand new plunger. Oh, its kind of a fear factor thing. I have tried this before. Pulutan is also free where they bring along with them roasted chicken or grilled fish where you can pinch it to have a bite. You don’t get tipsy when drinking because you perspire a lot while doing sadsad. It was fun this year that my colleagues from The Ilocandia Photographic Society were there also to witness this mother of all festivals.
Posted by Edwin Antonio at 7:20 PM