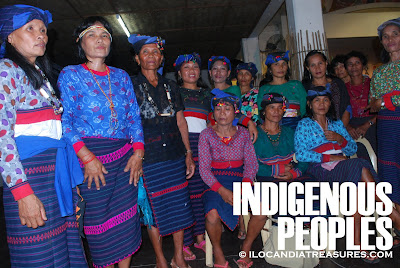 It was a celebration full of cultural value. The rituals and ethnic performances were showcased on this celebration. There was dancing, chanting and singing from the different groups of indigenous peoples. 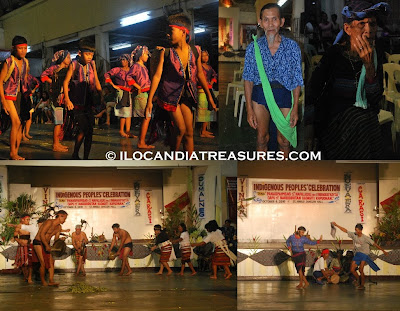 In Ilocos Norte, there are four major towns inhabited by the indigenous peoples group namely, Adams, Dumalneg, Carasi and Nueva Era. Aside from this activity, they also hold an annual gathering every April that rotates on this towns. The other towns that have the IP groups are Vintar, Solsona, Pagudpud, Marcos, Dingras, and Bangui. Apayaos, Igorots, Itnegs and Tinggians were the first inhabitants of the province. Other groups are Yapayao, Kankanaey, Isneg, and Imalawa.
Posted by Edwin Antonio at 6:25 AM

It's very nice to know that there's a specific date for a celebration for indigenous people. In this manner, these people will feel welcomed, remembered and loved by the community.

Yes you are right. There will be another celebration Kannawidan in Vigan on January and on April in Ilocos Norte. Thanks for your comment.