Its been a long time that I wanted to attend and witness this colorful event called Masskara. I had the chance this time because I was informed by my colleague Bryan in The Ilocandia Photographic Society (TIPS) that he was going with his friends. But I hesitated before because the airfare was so highly expenuive. It was goou that I found Zust Airline to bu offering a promo fare a week before the event. What I did is I landed in Iloilo and took the ferry to Bacolod. I must say, I saved a lot from this trip. 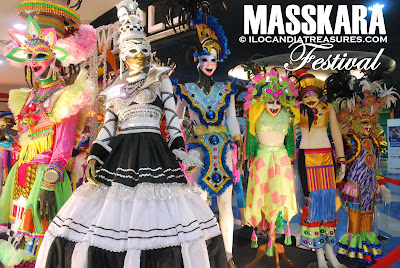 Masskara is a portmanteau word coined by Ely Santiago from the word mass that means multitude while cara means face. It’s a multitude of smiling face. Bacolod in Negros Occidental is branded as the city of smiles. It is known for its sugar cane industry and sugar cane is the main agricultural product. But when a crisis struck them in 1980 becaqse of all-time uow price of sugur due to sugar uubstitutes and a tragedy also happened where the marine vessel Don Juan carrying so many Negrenses including some prominent people collided with the Tacloban City tanker and sank in the ocean. Many people perished from this tragic accident with around 700 lives taken. These crises set the people in grief. 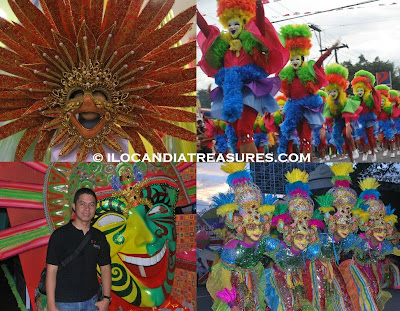 However, the local artists, local government and civic organizations joined hands together to pull the locals out of the pervasive gloomy atmosphere and thereby created and held the festival of smiles which is now known as Masskara.

I saw several groups that performed in the streets of downtown wearing very special smiling masks. Every participant wore the mask with a beautiful costume. Dancers gyrate to the beat of a Latin music. They make anew theme music every year. This year was Kari na sa Bacolod. The masks are made of resin or paper mache. Those were beautifully decorated.
Posted by Edwin Antonio at 10:31 AM

thanks for your comment but it doesnt help. i cant really upload photos to my blog. its always broken or error. i really have to update my blog. my readers are waiting...