On its second year, Ragrag-o Festival was held at the Capitol in celebration of the 192nd foundation anniversary of the province of Ilocos Norte. Ragrag-o is an Ilocano term that refers to merrymaking. 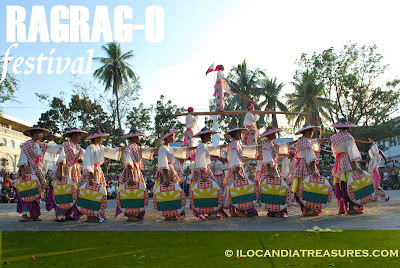 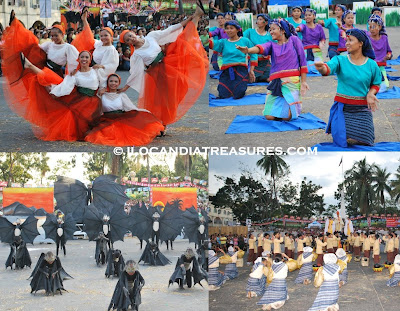 It’s a breakthrough for Vintar town to gain the first prize showcasing its Siwawer Festival. San Nicolas town placed second featuring their Damili Festival and the 3rd place went up to Batac with its Empanada Festival.
Posted by Edwin Antonio at 7:30 PM