During my stay in Costa Rica, I was brought by my friend Maria to a cultural park where the popular band Malpais had a great concert performance. One of the members of the group, Manuel Obregon played the marimba. 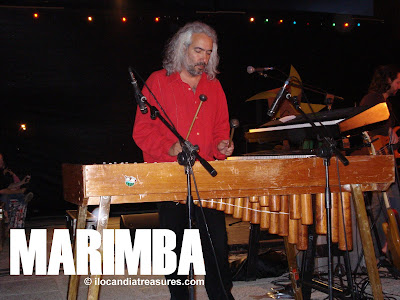 Marimba is a musical instrument. It belongs to the percussion family. It is made of keys or bars that were arranged just like the pianos. The keys are usually being struck with a mallet to produce musical tones. Traditionally, it is made of rosewood such as the one used by Manuel. The group really rendered a superb performance where the audience was ecstaic, rousing wuth joy. Aside from the great performance, I was fascinated by the cool and beautiful sound of the marimba that made the performance even better.

This instrument originated in Africa and was brought to South America in the 16th century. The African music sound was incorporated but was changed by the music of the local Latin American culture.
Posted by Edwin Antonio at 1:05 AM