I heard many good feedbacks and reviews from various people and magazines about Caramoan. They call it a paradise because of its amazing natural beauty. The island is not explored by much people. I was lucky to have visited this site. When we reached the village of Oroc-osoc, we saw the set of Survivor Bulgaria. 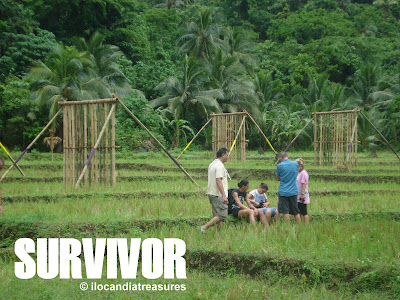 Survivor is a very popular reality game show produced in many countries where contestants are isolated in the wilderness and compete with each other. Several challenges are played through the various hurdles being set up. Elimination process is being implemented by allowing members to vote off other tribe members until the last man standing becomes the Sole Survivor. 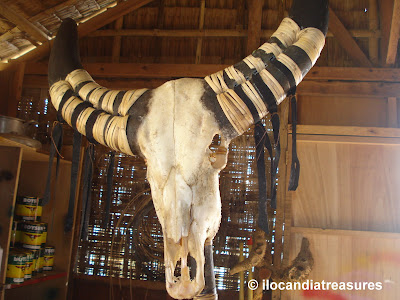 The shoot was just finished. There were vehicles bombarding the street so we waited for a while to clear. Someone shouted that a finalist of the game show died of a heart attack after doing the obstacle course challenge. It was a Bulgarian man aged 53 years old who is a mayor and singer. He just felt tired after performing the drill, lied down then passed away according to reports. Doctors of the the team tried to save him. We saw the corpse covered. It was so unfortunate and sad to have seen this situation.

However, we had the chance to meet some of the casts and crew at Ate Angge’s store. They were so warm and kind. We have seen some of their obstacle courses at the Matukad Beach and Lahos. We even played with them. I visited the production room where the crew were busy producing the materials needed for the show. 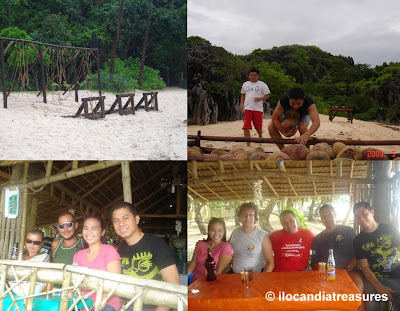 All of them exclusively stayed at Gota Beach resort. This is the third batch of Survivor to shoot in Caramoan. The first one was the Survivor France last year followed by Survivor Israel just last March to May. Survivor Bulgaria is staying up to August. It usually takes them three months to shoot in the peninsula.

I was even informed that Survivor Serbia and Sweden are scheduled to shoot also on this island. Survivor France is planning to come back for another round of shoot here. This is just a proof that they indeed love this place and being enticed by its natural charm.
Posted by Edwin Antonio at 9:02 PM