At dawn of March 18, Andy sent me off to Reagan Airport in Washington where I took my flight via Spirit Airlines at 7:10AM bound for Costa Rica. I had a connecting flight to Fort Lauderdale. I was surprised to be asked by an American seatmate if I am a Tico. I did not understand so he explained if I am a Costa Rican. He told me that I looked like a Latino.

We touched down at San Jose International Airport after 3 hours of flight from Fort Lauderdale. The local time was two hours late to that of Florida. The airport had some improvement works. There was a long queue of visitors to the immigration. I was asked how many days do I plan to stay in Costa Rica so I answered six days. 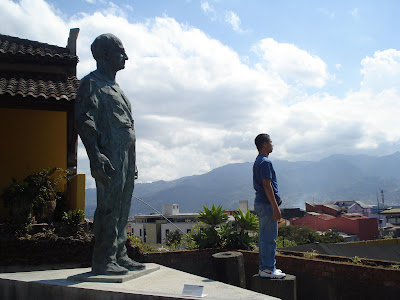 Costa Rica which literally means “rich coast” is a country in the Central America which is headed by President Oscar Arias who is a Nobel Peace Prize winner. It is a small county with only seven provinces.
I went out of the airport and saw Sonia Leon, my Costa Rican friend whom I worked with in a leadership program in Japan. She was already there waiting for me. We warmly greeted and hugged each other. She then took me to her car and toured me around San Jose showing the places of interest in the city. 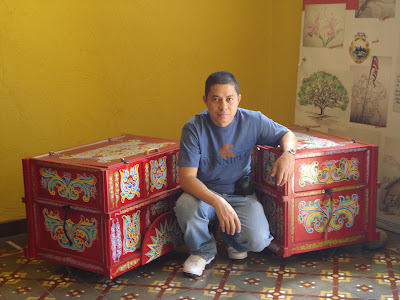 Later, she sent me off to the house of Maria Fernanda Torres Valera, another Costa Rican friend whom I worked with in the same leadership program in Japan on a separate batch. I had homestay with her and met her parents, Papa Fernando, Mama Vilma. They were so happy to receive me. They prepared for me traditional lunch consisted of frijoles, chicken and rice with platano so we dined together while exchanging pleasantries. Her parents speak only Spanish so Maria translated all into Spanish. 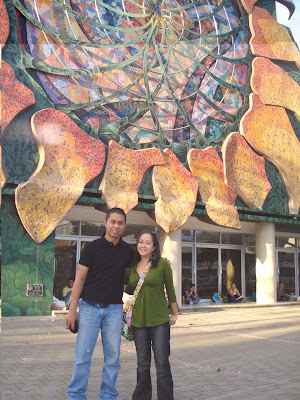 After lunch, I went for shower and a power nap. Then Maria took me to her school at University of Costa Rica where we walked around showing to me the different colleges and departments. We visited Rolando Coto, another friend from the same Japanese program in his office. He was so surprised to see me. 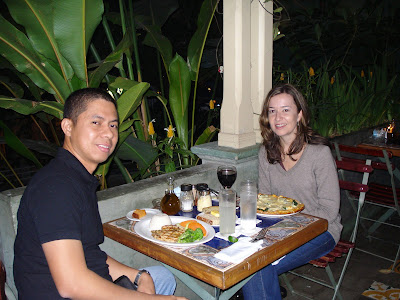 Maria turned me over to Sonia as she went to attend her graduate class. Sonia treated me out for dinner and later met up with other friends Maria Jose and Dan for some drinks. We discussed about the ship program and their life’s experiences. After a good talk we called it a night. 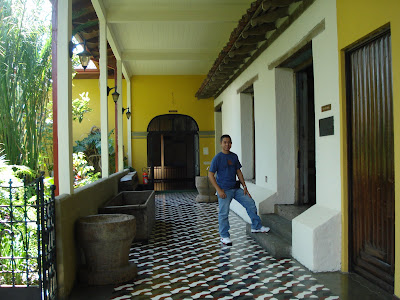 On the following day, Maria took me to a walk tour to San Jose. We visited the National Museum of Costa Rica where I saw many artefacts. I learned a bit of the history of the country. I found out that they abolished army forces since 1948. We proceeded to the different parks such as plaza cultura, plaza la libertad and the National Theater. We went to the mercado central for our late lunch where I tried the allo de carne, one of the traditional dishes. 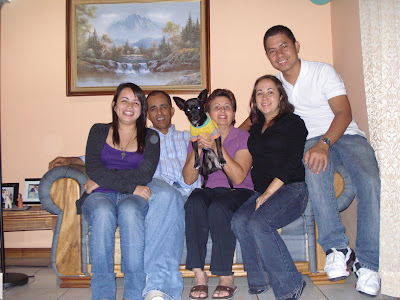 I thanked the whole family and bade them goodbye on the last night since Papa and Sole will be working early morning the next day. Maria and Mama Vilma were the ones who sent me off to the airport.
It was a fun filled Latin experience that I would truly cherish for lifetime.
Posted by Edwin Antonio at 1:36 PM