The couple Angelica and Joefel took me home to the Constitution State of Connecticut where they work and live. Their house is located near the Norwalk Hospital. I stayed with them for two days and two nights. I met her mom Tita Angelina and their smart children Alena and Joan. The state of Connecticut is the fifth state to join the union and the Fundamental Orders comprised the first written constitution in history as claimed by a historian but disputed by some however it is thought that many features of the US Constitution were drawn from that document. 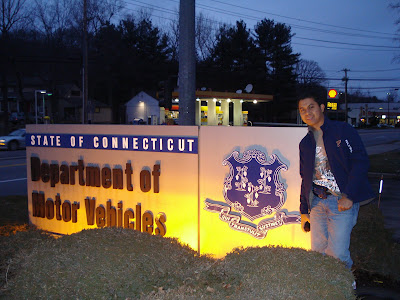 On that same night, they brought me to the birthday party of their friend Gladys. We were asked at once to eat since we were only the few guests. I met Philip, Carmen and Joed. After some talks they invited me to join their prayer meeting. The very topic of the meeting was the healing of the paralyzed man by Jesus Christ where some people commented “I never saw anything like this.” It was such a beautiful sharing of experiences about the said passage in the Bible. Everyone contributed to the discussion. I shared to the group on how I was enlightened when I attended a pilgrimage to St. Padre Pio. We heard the mass then later we were anointed by the holy oil and touched the gloves of Padre Pio. I also related to them that traveling is a way to appreciate the creation of God by seeing various places, meeting people, experiencing the culture and told them, I have not seen anything like this. 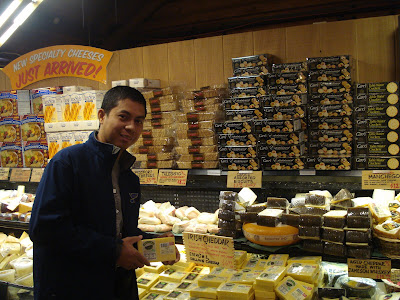 The couple whom I accompanied for their dentists’ appointment on the following day took me to the World’s Largest Dairy Store called Stew Leonard’s as deemed by Ripley’s Believe It or Not. It has a wide array of different cheeses and dairy products. It is a grocery with so many other products. The couple shopped foods for our lunch at home. I was entertained in coming to this establishment because they have the mechanized cows sing and roosters crow. Even a banana toy sings. 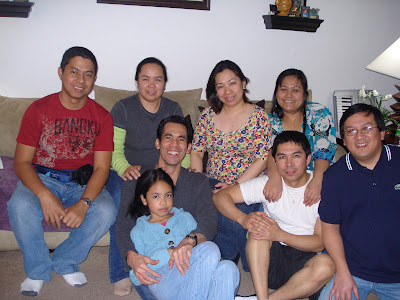 Later, we dropped by to take photo at the Department of Motor Vehicles with the State of Connecticut signage then we visited the Saint Matthew Church. The family has the wireless karaoke so we had some sing-a-long. Even the next day, when Bernard and Cathy came by to send me off to Maryland for the next leg of my journey jammed for sing-along.
Posted by Edwin Antonio at 7:18 PM