Zarzuela is a form of art where actors stage a drama. It can be described as an opera since the players alternately sing lines and deliver dialogues. Dance moves and humour were also present in this form entertainment. Usually, this has a romantic form of scene while the other one is the baroque zarzuela. 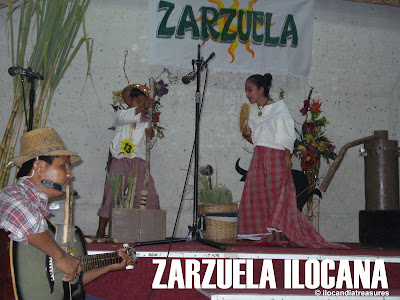 This is the result of the influence of Spaniards to its colonies such as the Latin America where they call it swarswela and the Philippines sometimes referred to it as zarzuelta. The name was derived from a Royal hunting lodge and later became the official residence of King Juan Carlos of Spain and his family which was called Palacio de la Zarzuela. It is located on the outskirts of Madrid. This type of entertainment was initially presented to the court in Spain. 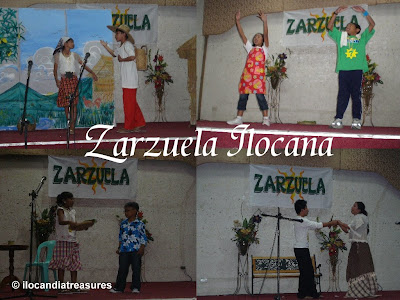 In the Ilocos region, it is called the Zarzuela Ilocana where it is delivered in the Ilocano dialect. It is highly commendable the efforts exerted by the people of Department of Education in Laoag City for staging this show. They have opened it to competition of the different schools. There were 12 groups competed in the elementary division and five groups for secondary level. Some of the groups showed splendid performances. They made their audience laugh with their humour and amaze them for their performances. The champion couple in the elementary division even kissed each other lips to lips.

Posted by Edwin Antonio at 8:45 PM

and the sounds as well pls
sir

Hi Christian. You can contact Mr. Lloyd Rosquita of the Ilocos Norte National High School for the materials you need.