Reunion and Snowtubing in Vancouver

From Letty’s house, where she took her son Liam with us, we went to Cristy Mari’s place in 49th and Arlington St in Vancouver for a dinner. We met Cristy and hubby Jerry who were busy cooking. We greeted and hugged each other. They prepared and cooked dinuguan, pinapaitan and menudo and other Pinoy foods. 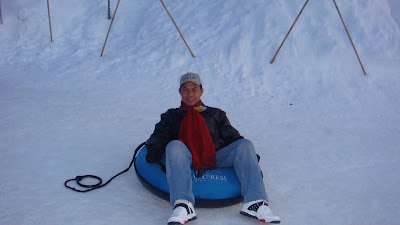 Later Donna and family came by. It was a reunion of the four of us classmates in college and we have not seen each other for 14 long years. It was really a wonderful reunion since we didn’t expect to see each other in a foreign land. We reminisced some of the wonderful moments we had in college. 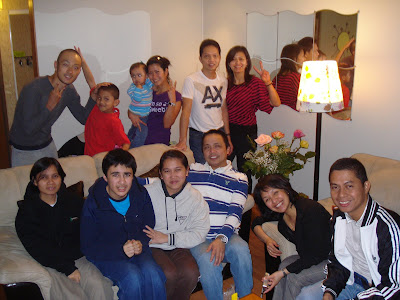 We met the kids of Cristy namely, Kyle, Kaye and Kirby and silbings Imelda, and Ronald and their mortgage helper Japanese Koji who is an international student. We had a good time where we had some wine and karaoke. Later we parted ways where Cristy and family took me to a lounge bar at Executive Hotel.

The following day, the four of us went to Canada Place and had a lunch of gyro lamb and Greek salad. Then Cristy drove for us to visit some places like Stanley Park, Capilano Suspension Bridge, Grouse Mountain, and to the Cypress Mountain. I had a wonderful time in Cypress where Cristy treated me with a snowtubing for two hours. It was such a great snow experience to be twisted along the slide with the rubber tube. I got a bit dizzy but it’s so enjoyable. Wow I really didn’t know that there’s a lot of activities that can be done during winter season. 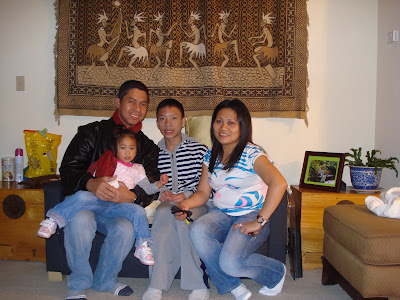 I also watched hockey practice of Kyle in a rink nearby then a meeting with a family friend Madel Alipio who treated me, Kyle and her friends for a dinner at Flamingo Restaurant. I had also swimming and spa at Killarney Community Center with Cristy’s children.

Posted by Edwin Antonio at 8:15 PM