Talofofo Falls is a waterfall located in the southern part of Guam. It is one of the major tourist attractions that is located in Talofofo Falls Park. One has to go down by riding the cable car and there are two falls that can be seen here. A local would only pay an entrance fee of USD10 while a foreign guest is USD20. I was so lucky that my hosts paid for me. 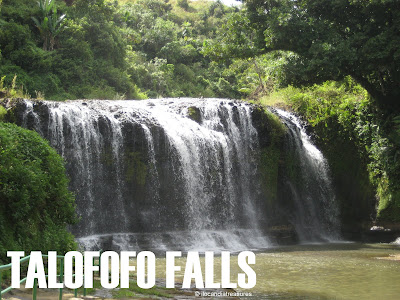 Other attractions that can be seen here include ghost house, history museum, suspension bridge, child train, and the Yokoi cave which was created by a Japanese soldier as a hide out during the war and made it as his shelter for very long years. 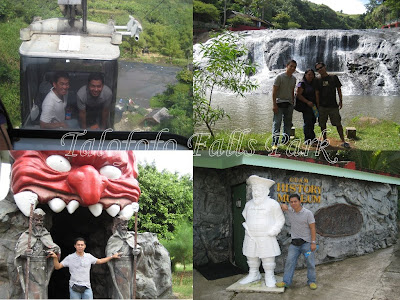