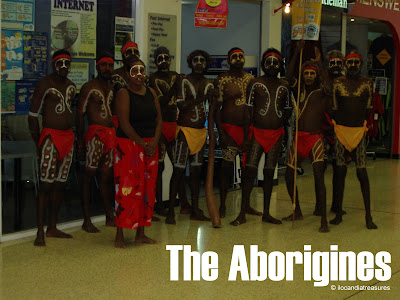 My first encounter with them was at the mall where a group of them performed a cultural presentation wearing G-string and with body paints. They were so warm and love to pose for photo ops. However, I have seen some of them just walk around on barefoot on the streets. There are already Aboriginals who are mixed race. Some of them are prominent personalities who became member of the Senate, rugby and basketball players, artists, actors, singers, musicians and in many different fields. 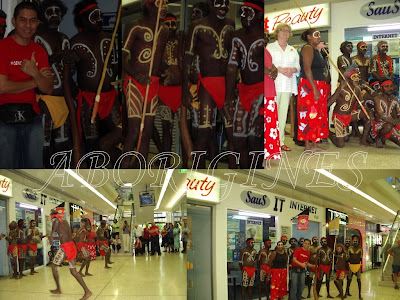 Posted by Edwin Antonio at 3:52 AM