Located in the prefecture of Gifu in Japan is the declared UNESCO World Heritage Site Shirakawa-go Village. It is a small traditional village showcasing a style of buildings called gassho-zukuri or Gassho style houses. The village has an estimated population of 1, 933 with a total area of 356.55 km2. 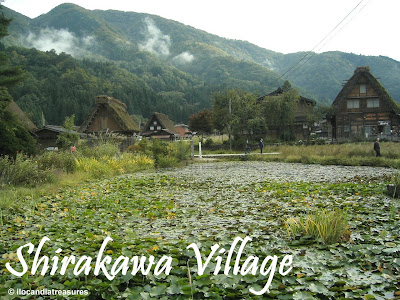 This town is so quaint and peaceful. Very traditional that it used indigenous materials. There was no single nail being used. Beams of the roofing were tied with fiber ropes. The atmosphere was so cool and very green when we visited the site on October 2007. I was with Renaissance group from which we were given lectures on the conservation and preservation of the village and the traditional houses. 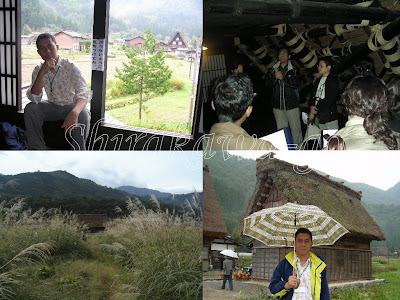 Posted by Edwin Antonio at 7:15 PM