The Celebration of Flowers of May

Flowers of May or popularly known as Flores De Mayo is a festival for the Catholic faith as well as for the Aglipayan. This is held in honor of Virgin Mary. The highlight of the festival is the Santa Cruzan. It is a parade usually held on the 31st of May in honor of Reyna Elena, the legendary founder of the cross escorted by her son Constantine. Santa Cruzan is composed of sagala, a colorful religious-historical parade of beauties representing different virtues. 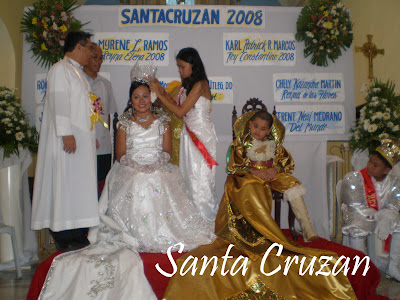 The celebration commemorates the search of the Holy Cross by Queen Helena (Reyna Elena) and her son, the newly converted emperor Constantine. After the Holy Cross was found in Jerusalem and brought back to Rome, there was a joyful celebration for thanksgiving. 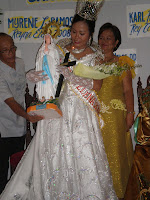 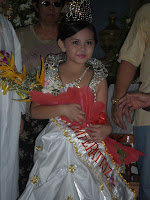 I was able to witness the coronation of the sagala at St William’s Cathedral in Laoag, later at the Aglipayan Church and the procession of sagala of Brgy 7-A in Rizal St. There was a music beat of rondalla and people carries lighted candles. 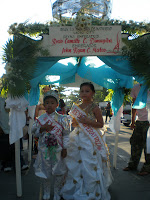 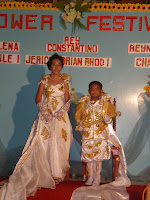 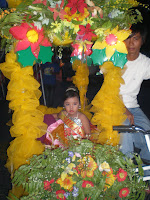 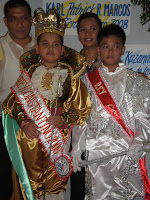 Posted by Edwin Antonio at 6:57 AM